At Brigham Young University's recent campus-wide conference, thousands of employees ate breakfast, and then were told to put their utensils and paper plates in the grass.

No, employees didn't get the go-ahead to litter, but rather, they were given the "green" light to join in the largest zero-waste event ever on campus.

In BYU's latest green initiative, only biodegradable utensils, plates and napkins were used at the breakfast, all of it destined to become mulch for tree, shrub and sod areas on campus. Employees were simply directed to place the utensils, along with their leftover food, in marked receptacles.

"This process isn't simply something we do to be on some sustainability bandwagon," said Dean Wright, director of Dining Services at BYU. "It's something we do for true energy savings and something that makes us operationally better."

BYU is one of the first schools in the state to stage a mass zero-waste meal, three of which have taken place on campus in the weeks leading up to fall semester. The events are just another step in BYU's commitment to reduce waste, improve its carbon footprint and become more energy efficient.

The biodegradable utensils and food waste are ground up with pulping machines and added to compost piles. The compost piles cook in the sun, thanks to a little help from added water, oxygen and nitrogen, and are eventually used as mulch.

"Using this mulch, we've reduced water consumption by 33 percent in sod areas," said Roy Peterman, director of BYU Grounds Maintenance. "And in scrub areas, we can save two-thirds the amount of water you would typically use."

This fall students will also witness the roll out of a campus-wide plastics recycling system. The easy-to-spot bins will join the recycling receptacles for newspapers, office paper and aluminum cans that have been on campus for more than 15 years.

Though the sustainability initiatives do have costs up front, the efforts save BYU thousands of dollars every year.

"We invite everybody to help in this effort," Peterman said. "It is simple, clean and we're doing well. We're improving, but in order to do that, we need everyone's help."

Food waste rinsed from the dishes then goes into pulping machines. These pulpers grind up the food waste into a tuna-like consistency that is also made into mulch.

Likewise, the ovens at the Commons are smaller and operate on hold modes to save energy, and the fryers use less vegetable oil at a slightly lower temperature which also reduces utility costs.

"In developing the Commons, we looked at every piece of equipment and every process to make sure we followed our sustainability commitment," Wright said. "We will stay that course going forward."

As evidence to that commitment, the Blue Line Deli opening in the new Tanner Building addition this fall will serve food only on the zero-waste biodegradable plates, with biodegradable napkins and utensils that can also be repurposed. 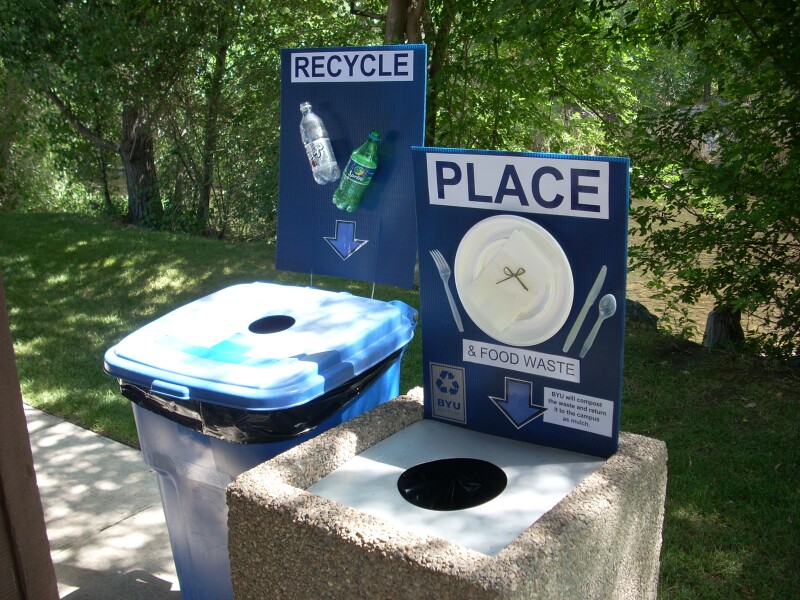 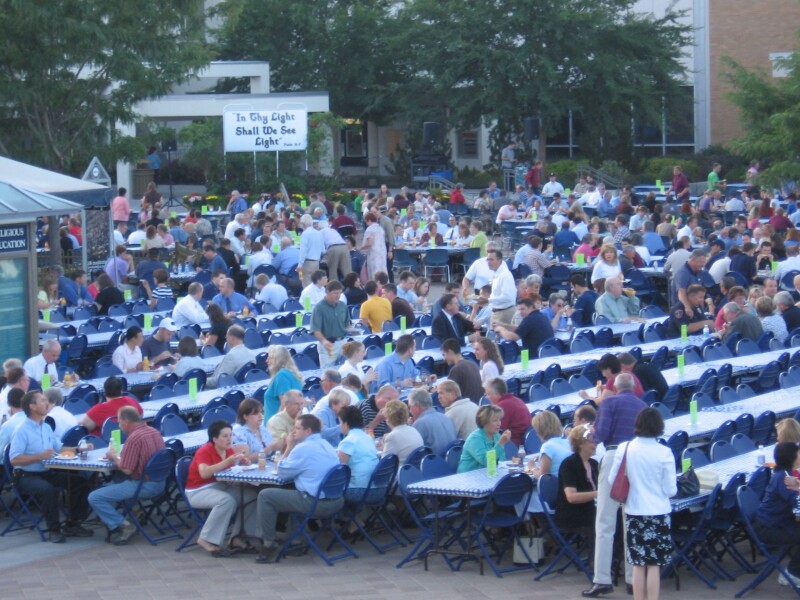 2 of 2
IMG_1675.JPG
Mark A. Philbrick/BYU Photo
1 of 2
Download this Gallery By clicking this link you agree to our Terms & Conditions
Media Contact: Todd Hollingshead
Related Articles
data-content-type="article"