BYU School of Music to present "The Mikado" June 6-9

The Brigham Young University School of Music presents the classic Gilbert and Sullivan opera "The Mikado" Wednesday through Saturday, June 6-9, at 7:30 p.m. in the de Jong Concert Hall on the BYU campus.

Directed by Isaac Hurtado, voice faculty member in the Music Department at Utah Valley University, "The Mikado" tells the comical story of Nanki-Poo, the son of the Mikado, or emperor, of Japan, who runs away from his father's court to find his true love Yum-Yum. Along the way, he becomes involved in a complex plan to thwart the quirky decrees of the Mikado.

The two-act operetta is in the same style W.S. Gilbert and Sir Arthur Sullivan, famous British satirists, used to write "The Pirates of Penzance," "H.M.S. Pinafore" and "Iolanthe."

Gilbert and Sullivan came up with the idea for "The Mikado" after Sullivan saw a Japanese exhibition in London in 1885 and became fascinated with the colorful costumes and exotic customs of Japan. Their story, however, is not an authentic account of a Japanese story, cultural characters or music, but a commentary on British manners and conventions.

BYU School of Music to present "The Mikado" June 6-9 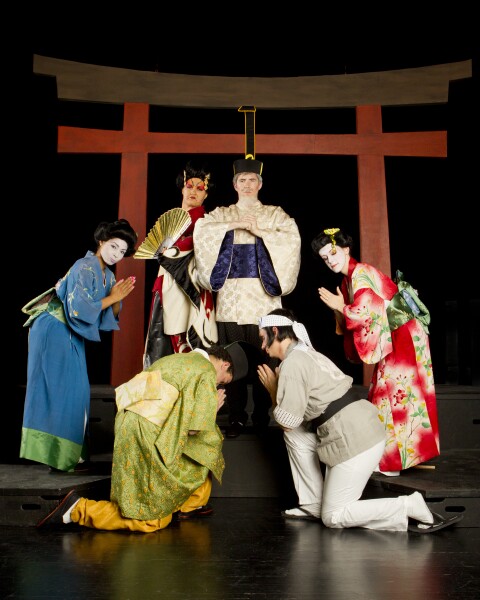 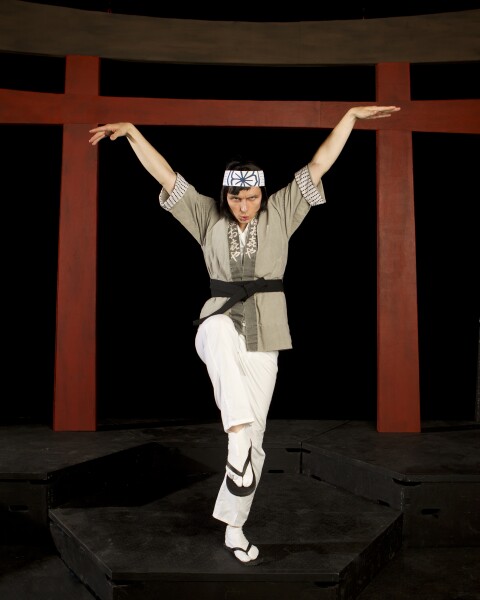 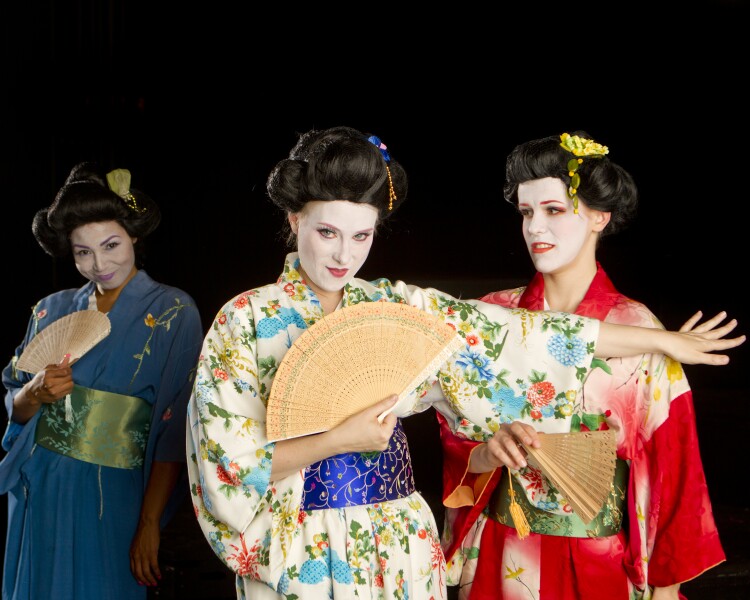 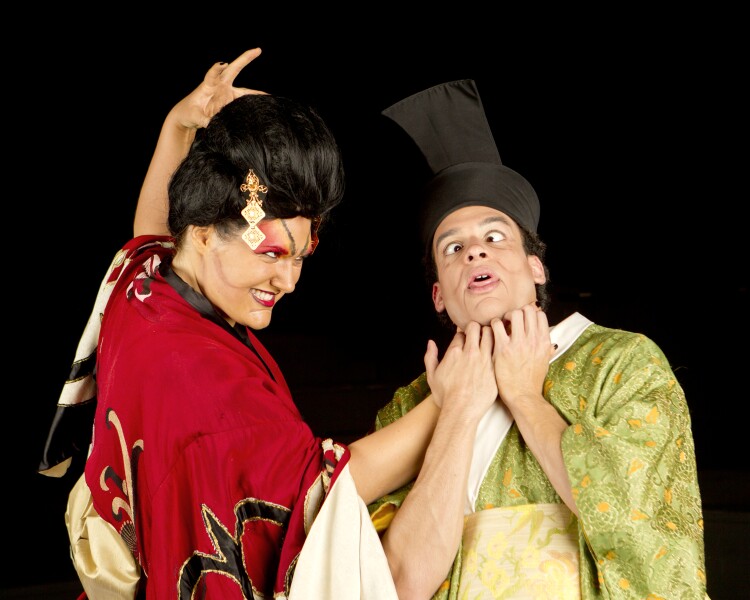 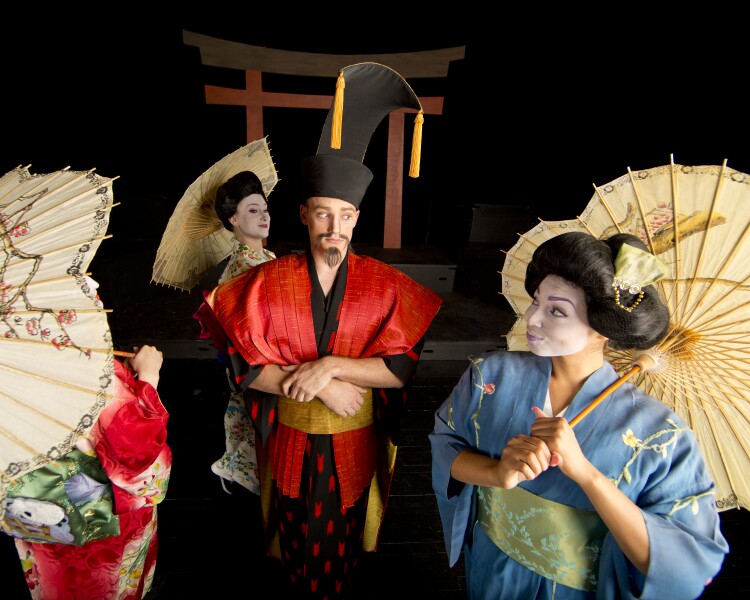 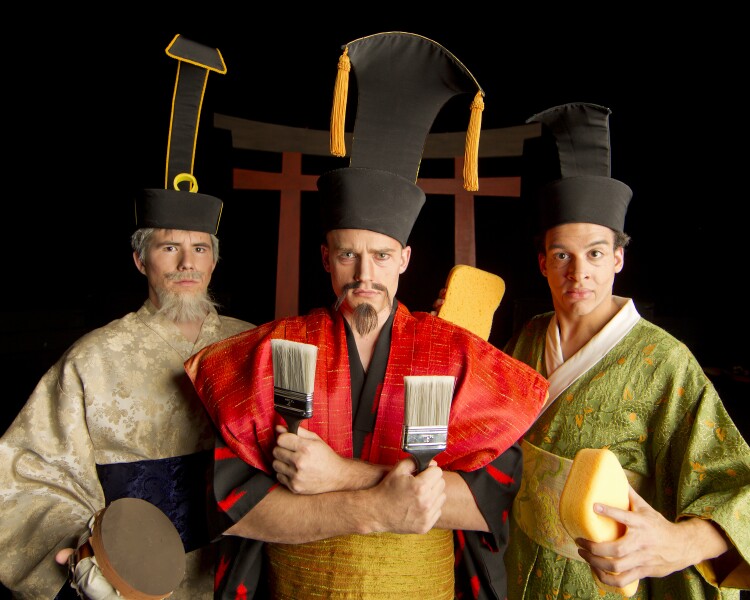 6 of 6
1205-33 047.jpg
Jonathan Hardy/BYU Photo
1 of 6
Download this Gallery By clicking this link you agree to our Terms & Conditions
Related Articles
data-content-type="article"