Research led by BYU psychology professor Scott Steffensen is showing that acupuncture can have a very real impact at the neurological level, better helping those recovering from addiction.

Steffensen, in collaboration with a lab in South Korea, has published studies addressing the neural underpinnings of acupuncture, with three over the past year in the journals Addiction Biology and Scientific Reports.

“The objective of our research, and that of our South Korean collaborators and other labs, is to characterize the neurobiology of acupuncture with evidence-based research,” Steffensen said. “In other words, does acupuncture work through established neural pathways in the periphery and central nervous system? However, of particular interest to us is that acupuncture has been shown to be effective in animal models to ameliorate drug cravings and self-administration.”

Acupuncture has ancient Greek, Egyptian, Arabic and Chinese origins. It’s been used for centuries to treat various medical conditions and diseases. However, the longevity of its use does not necessarily prove its effectiveness. The success of acupuncture in alleviating some medical conditions is not clear and there is no consensus regarding which mechanisms to use. Some claim there are unknown energies underlying acupuncture’s success in alleviating pain. Others claim sensory stimulation blocks pain transmission. Others claim it has a strong placebo effect.

Steffensen is going beyond the previous claims and is studying the neuroscience behind acupuncture. He has shown it to be an effective method of activating pathways from the peripheral nervous system to the central nervous system. Here's how:

In the US, more than 20 million people suffer from drug and alcohol abuse issues, with only 19 percent of them receiving treatment and only 50 percent of those ever recovering.
“We really, really hope that this research can provide an avenue to help people get their lives back,” said Kyle Bills, a neuroscience Ph.D. candidate and coauthor on the Steffensen lab's most recent paper.

“We hope to develop a treatment system for ameliorating drug cravings,” Steffensen said, “as an effective supplement to addiction therapy.” 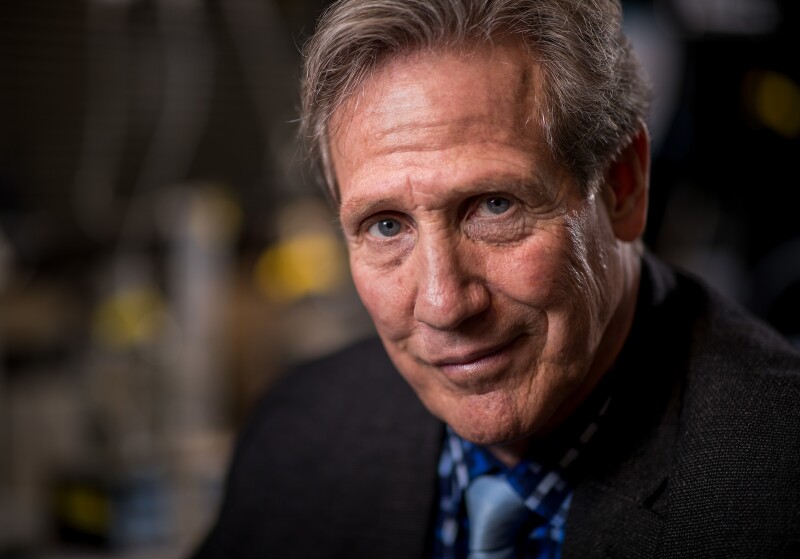 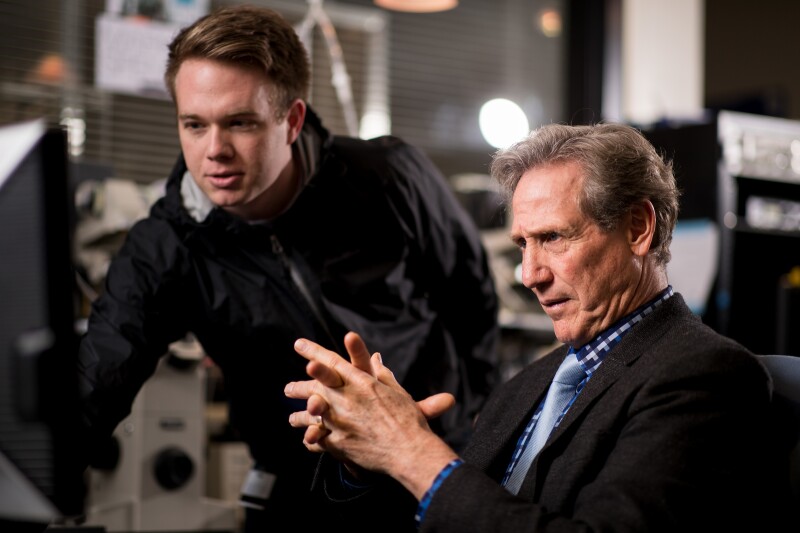 2 of 4
Scott Steffensen with a student
Jaren S. Wilkey/BYU Photo 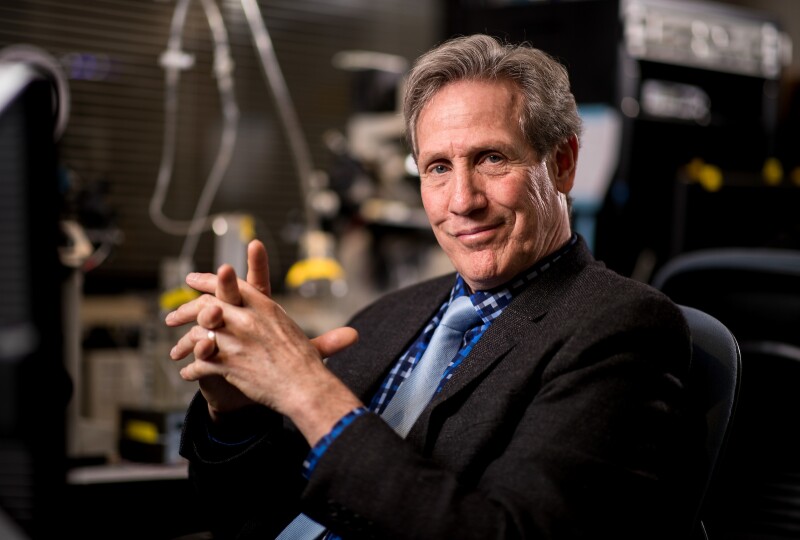 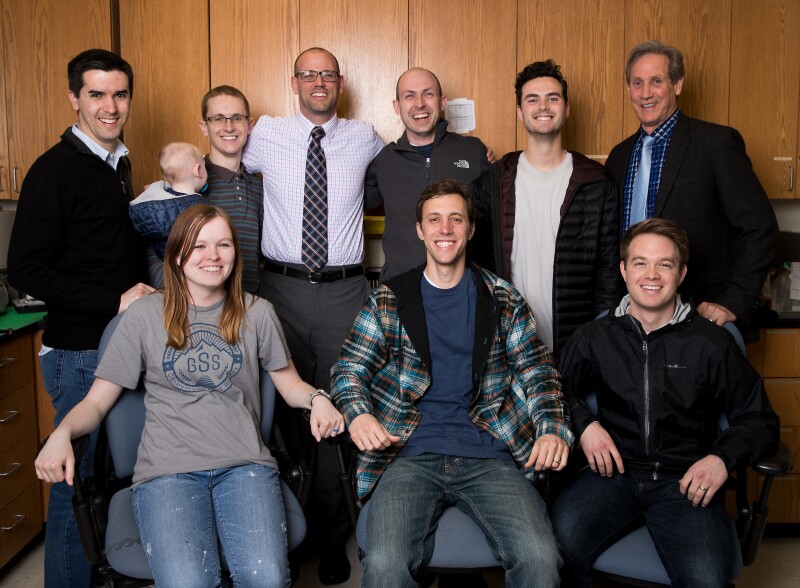