About 21 million Americans suffer from the pain and stiffness of osteoarthritis, the breakdown of the cartilage that cushions our joints. The disease is currently incurable, but a new study by a Brigham Young University molecular biologist and her team is bringing researchers closer to the root of the condition.

In a paper published in the new issue of the journal "Matrix Biology," Laura Bridgewater and her research team report the existence of genetic enhancers that boost the production of a type of collagen, a key component of cartilage. The new findings tell why the particular gene that produces this form of collagen is active in cartilage and not elsewhere in the body, which could have implications for future treatments aimed at repairing cartilage or preventing its breakdown.

"Genetic factors are certainly involved in the development of osteoarthritis," Bridgewater said, pointing out that two people can have the same levels of activity and same weight, but one develops the disease and another doesn't. "A gene may make a version of collagen that initially works fine, but it's compromised in a way that makes the protein more vulnerable to injury or degradation. So by understanding how these genes work, we're building toward really understanding how cartilage is put together, what the important pieces are, and hopefully someday, what we can do to repair it."

"Collagen is what holds your body together," Bridgewater said. "The reason you can pull your skin and it doesn't come off like putty is because of collagen. It makes these long fibers that form a meshwork, and they are everywhere."

Earlier in her career, Bridgewater discovered enhancer elements for a type of collagen gene that builds cartilage but not skin. Since then, her research has centered on understanding what activates those enhancers. Last year University of Washington researcher and BYU alumnus James Pace visited his old campus to make a presentation on a new type of collagen gene he had identified that also functions in cartilage. Bridgewater thought it would be natural for her team to tackle the hunt for enhancers on the new gene. Pace is a co-author on the new paper, which comprised graduate student Elizabeth Jenkins' master's thesis.

Bridgewater and her current graduate students continue to shepherd a contingent of about 10 undergraduates through further exploration of collagen production. The professor is proud of the level of work done by the juniors and seniors in her lab, who often win $1,500 research grants from BYU and present their work at scientific conferences. "In many cases they are doing graduate-level work," she said.

Bridgewater is able to offer extra opportunities to the undergraduates because of a $200,000 grant from BYU benefactors Ira and Mary Lou Fulton. In fact, that gift funded the collection of preliminary data that resulted in the 5-year, $900,000 grant from the National Institutes of Health that currently funds her program, with the ultimate goal of contributing to treatment of the widespread and nagging disease. One avenue for treating any genetic malady is the prospect of gene therapy, which involves inserting repaired genes.

"A huge challenge with gene therapy is that when you insert the gene, you want it to be active in the cells where it needs to be and not elsewhere," Bridgewater explained. "If someone is designing gene therapy for arthritis, trying to repair cartilage, we don't want it turning on cartilage genes in skin. It has to be active only in the tissue where it's needed. By discovering these enhancer elements that make genes active only in the tissue where they're needed, we're learning things that apply. We can use these insights to direct gene expression where we want it." 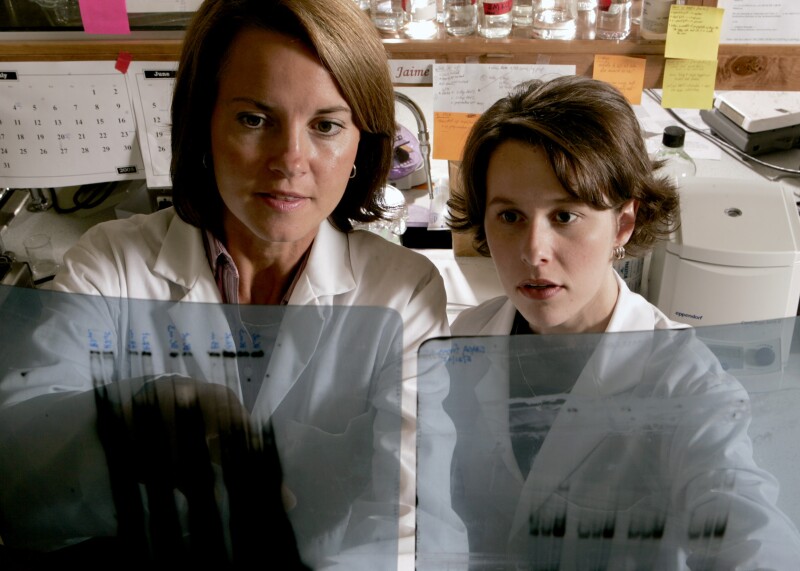 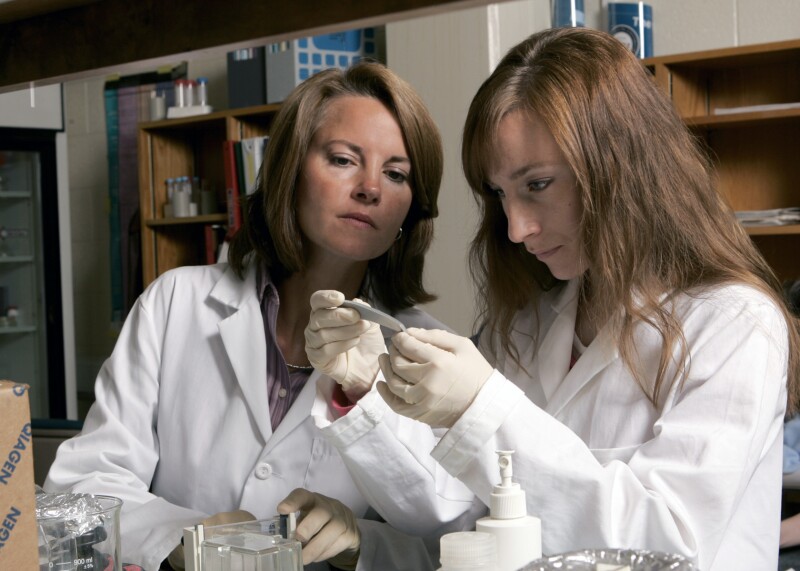 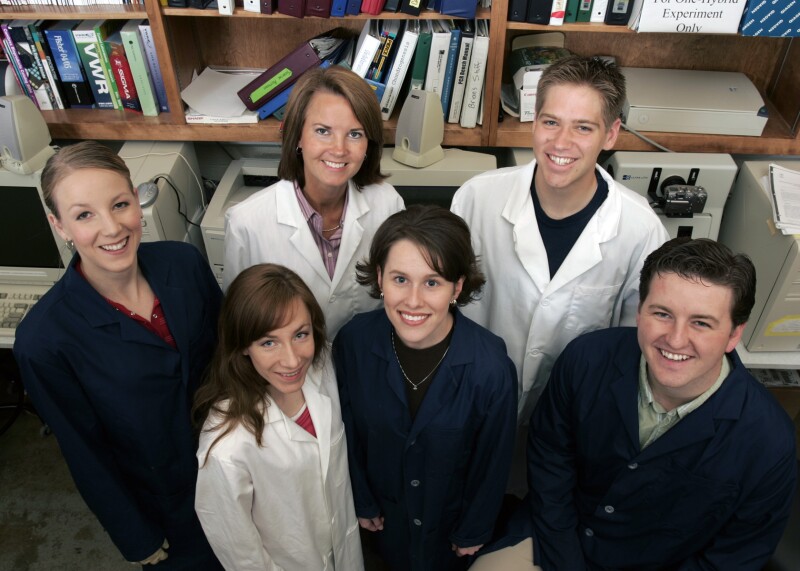 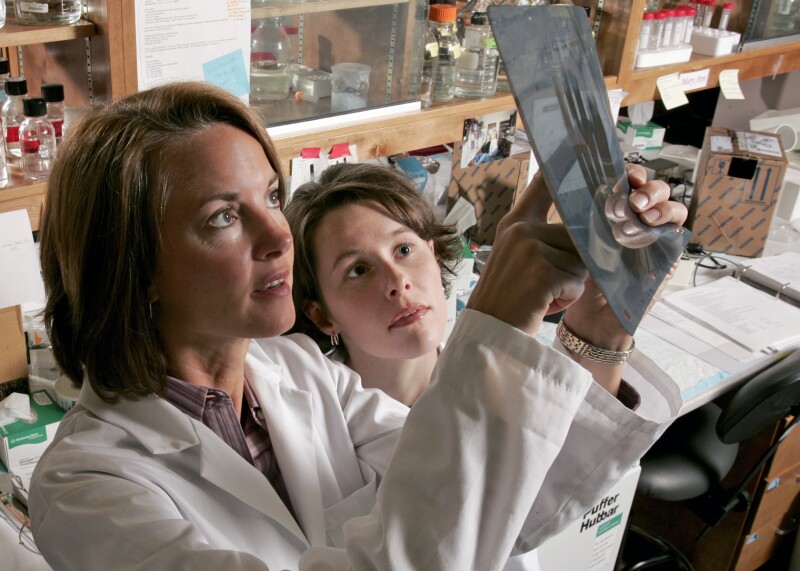 4 of 4
0505-03 033-h.jpg
Jaren S. Wilkey/BYU Photo
1 of 4
Download this Gallery By clicking this link you agree to our Terms & Conditions
Related Articles
data-content-type="article"