New research coauthored by BYU researchers may lead to a more accurate system for early detection, diagnosis, and treatment of prostate cancer.
The new study, published this week in Proceedings of the National Academy of Sciences, details a computer model that uses medical images to reproduce the growth patterns of prostate cancer on the anatomy of a patient’s prostate.

This type of mathematical modeling and simulation of disease is called predictive medicine, a new trend in medical research that leads to personalized treatment and more accurate forecasting of clinical outcomes.

“There is a lot of room for improvement in both the diagnosis and management of prostate cancer,” said study coauthor Michael Scott, BYU professor of civil and environmental engineering. “We’re using computer modeling to capture the behavior of prostate tumor growth which will hopefully lead to minimally invasive predictive procedures which can be used in clinical practice.”

Current diagnosis methods include invasive biopsy procedures which too often lead to patients being over-treated or under-treated. Complicating matters is the fact that prostate cancer can remain undiagnosed because early stages of the disease may not produce symptoms until a tumor is either very large or has invaded other tissues.

The new system could lead to both earlier diagnosis and less invasive testing. It’s a promising development given prostate cancer is the second most common cancer among men worldwide, responsible for 308,000 deaths in 2012 and estimated to take 26,120 lives in the U.S. alone in 2016.

Scott, and fellow BYU professor Kevin Tew teamed up with colleagues at the University of Coruna, UT-Austin and Carnegie Mellon for the study. The personalized tumor growth simulations leveraged the high-performance computing resources available through BYU’s Fulton Supercomputing Lab.

Scott said the research is still in its infancy and extensive validation and refinement of the model must occur before it is ready for clinical application. That said, “it’s likely that these types of models will eventually turn up in medical practice,” he added.

“We are entering an age where we will see the emergence of tools which leverage computation to improve diagnosis of disease,” Scott said. “And we’re not the only people working in this area—it’s rapidly growing.”

Guillermo Lorenzo, a PhD student from University of Coruna who spent a semester at Scott’s BYU lab at the outset of the study, is the lead author on the paper. 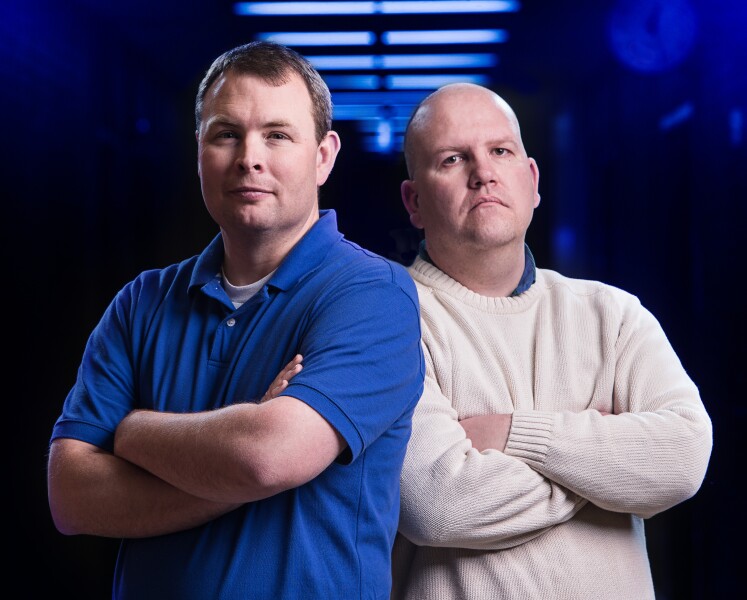 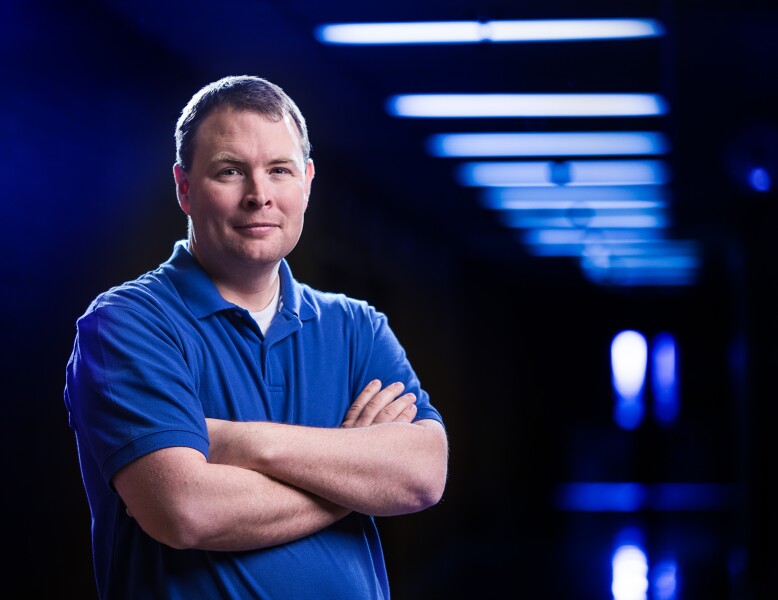 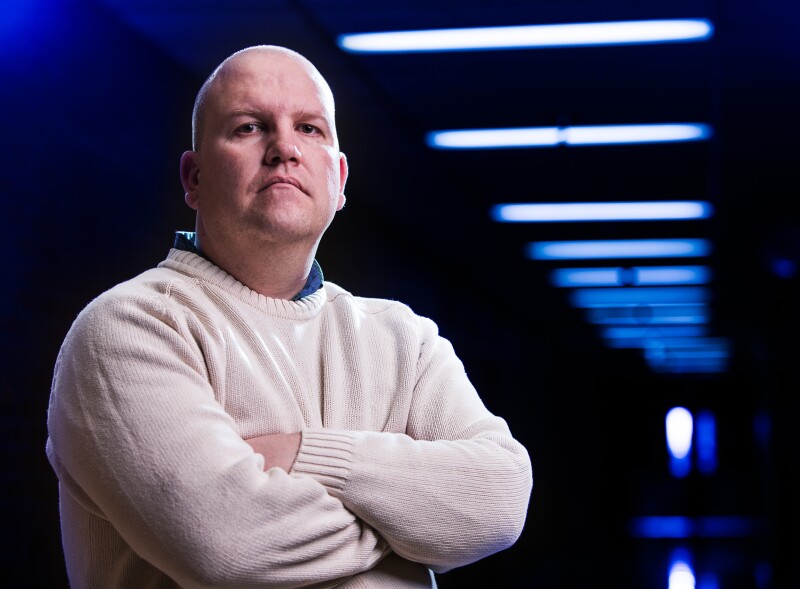 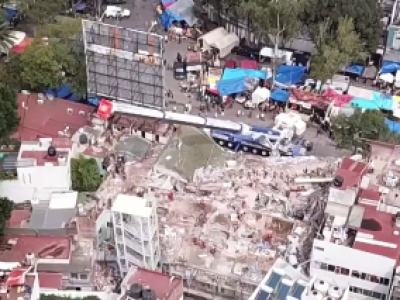 By Todd Hollingshead
It’s been a little over a month since a devastating 7.1-magnitude earthquake killed 370 people and injured roughly 6,000 more in Mexico. A BYU professor is helping find answers to help the rebuilding effort. 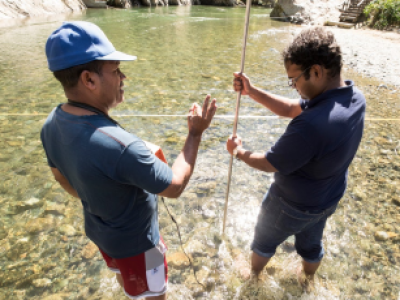 Intellect
BYU engineering in the Dominican Republic: A study in water 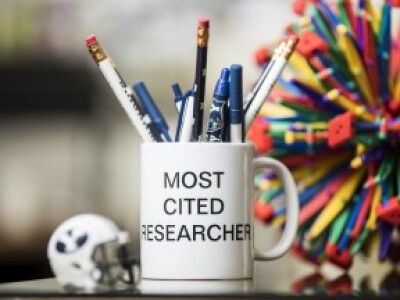 By Todd Hollingshead
BYU professor Michael Scott is one of 54 American professors recently named as a “ Highly Cited Researcher” by Thomson Reuters.