The Brigham Young University School of Music will present a special tribute concert in honor of pianist and emeritus professor Reid Nibley on Friday, Nov. 16, at 7:30 p.m. in the de Jong Concert Hall. All proceeds from the concert will go toward funding the recently announced Reid Nibley Piano Scholarship.

Admission to the performance will be $10 or $7 with a BYU or student ID. Students are also eligible for a two-for-one ticket special. Tickets can be purchased at the Fine Arts Ticket Office, by calling (801) 422-4322 or by visiting performances.byu.edu.

Nibley’s accolades begin at the age of 13 when he began his performing career by soloing with the Glendale (Calif.) Symphony Orchestra. By the age of 17, he became a soloist with the Los Angeles Philharmonic Orchestra.

He has since accumulated extensive solo, orchestral, radio and TV performances in the United States, Canada, Japan, Europe and the South Pacific. He also served as the official pianist for the Utah Symphony for ten years where he appeared as soloist with the orchestra more than 30 times and performed more than 20 piano concertos. During the 1982-1983 performing season, Nibley was honored as the Utah Performing Artist of the Year. 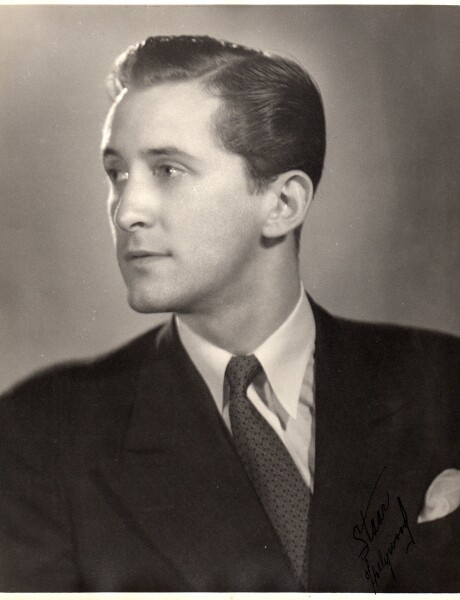 1 of 5
img001.jpg
Marriott School of Management 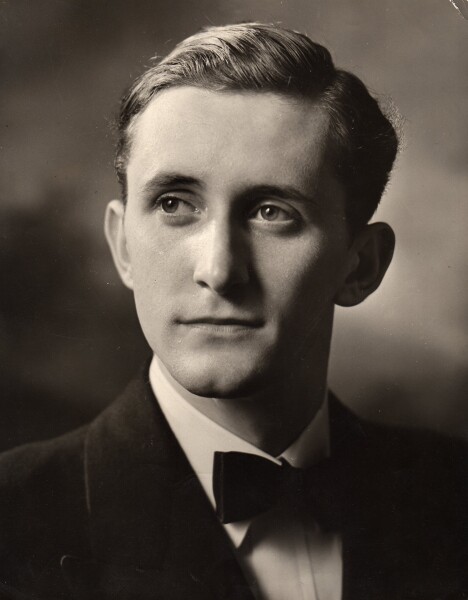 2 of 5
img002.jpg
Marriott School of Management 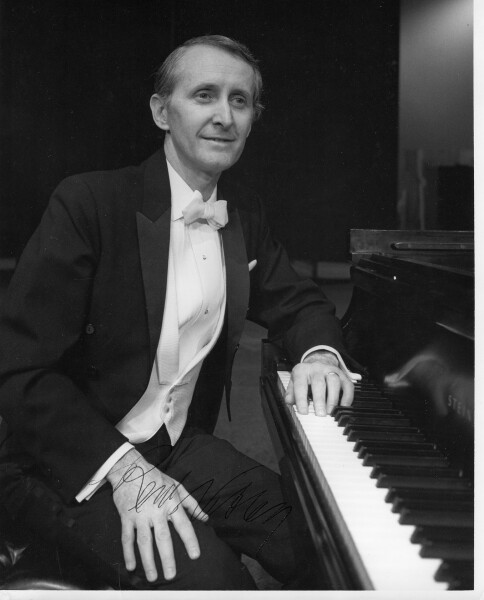 3 of 5
img003.jpg
Marriott School of Management 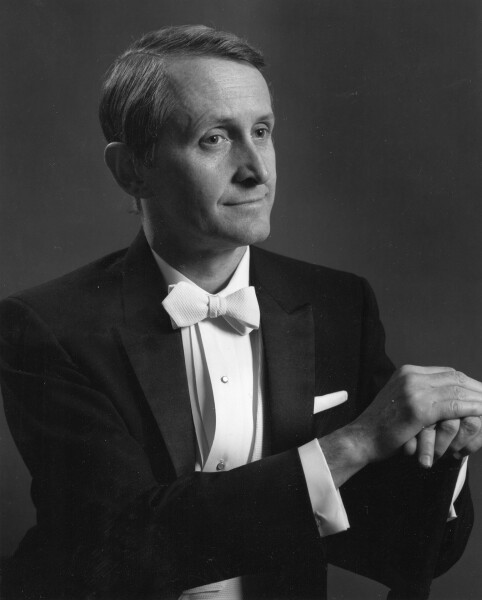 4 of 5
img004.jpg
Marriott School of Management 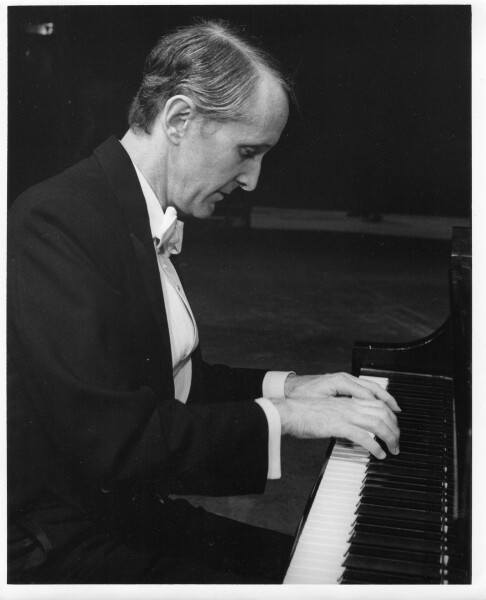 5 of 5
img005.jpg
Marriott School of Management
1 of 5
Download this Gallery By clicking this link you agree to our Terms & Conditions
Related Articles
data-content-type="article"