There are many places back east, like Tennessee's Great Smoky Mountains, where people flock annually to watch fireflies put on a dazzling light show.

Out west, that is much less the case. In fact, until 2013, entomologists at Brigham Young University hadn't seen a firefly flash its bioluminescent bulb in more than 30 years in Utah. But researchers in the Beehive State are now learning something that they, and most of the general public, haven't known for decades: there are fireflies here-if you know where to find them.

A crowd-sourcing project of sorts that invites citizens to post sightings has helped BYU biologist Seth Bybee and other researchers pinpoint where firefly populations exist. While rural residents (think Duchesne, Nibley, Altamont, Benjamin) have seen lightning bugs for a long time, now the creatures are starting to light up along the Wasatch Front.

"I think fireflies have always been here, but we're just hearing about them and getting more reports now thanks to the Internet," Bybee said. "People love them-they're really fascinated by them and love spotting them."

Learn more about the project and report a Utah firefly sighting here.

So far the citizen project has produced 75 sighting locations throughout Utah-although there are likely many more sites unreported. While the fireflies won't be on display much longer this summer (they typically appear from late May through the first part of July), the sightings have provided major insights to Bybee and University of Utah collaborators.

The team is researching the relationships of a few species of firefly and how the populations in Utah-separated by thousands of miles and many geographical barriers-are related to the Eastern populations.

"The end game is to eventually tackle a population genetics study," Bybee said. "We're hopeful that we'll figure out all the species we have here, while also monitoring where populations are disappearing and carving out some conservation plans."

So far, the most actively bioluminescent species in Utah is Pyractomena Dispersa. Citizens are seeing this species up and down the wettest parts of the state, including a marshy area south of Utah Lake where Bybee collects samples.

Bybee has collected fireflies from all over the world, most recently in Vietnam. He and his student assistants are researching the visual systems of fireflies in an attempt to understand how they see and interpret the flashes of potential mates.

Their latest research findings on the matter-that fireflies don't have all the rods and cones in their eyes one would expect for such a visual creature-published this spring in Organisms, Diversity & Evolution, an academic journal. 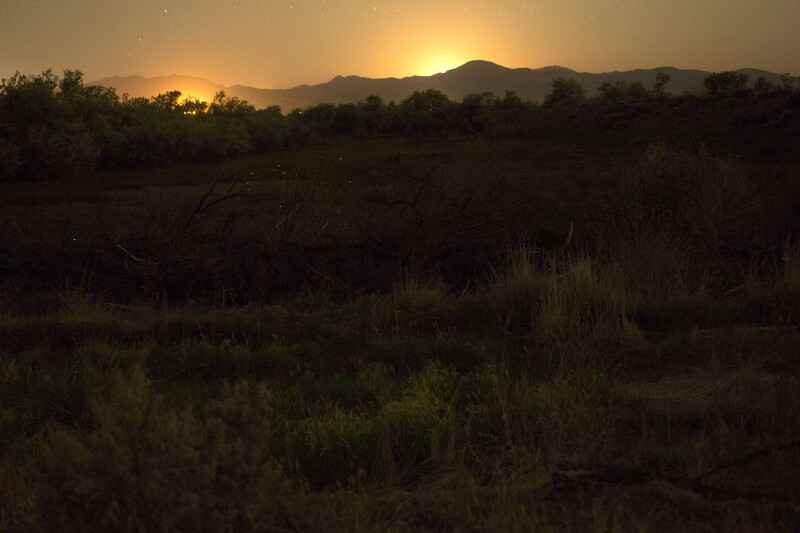 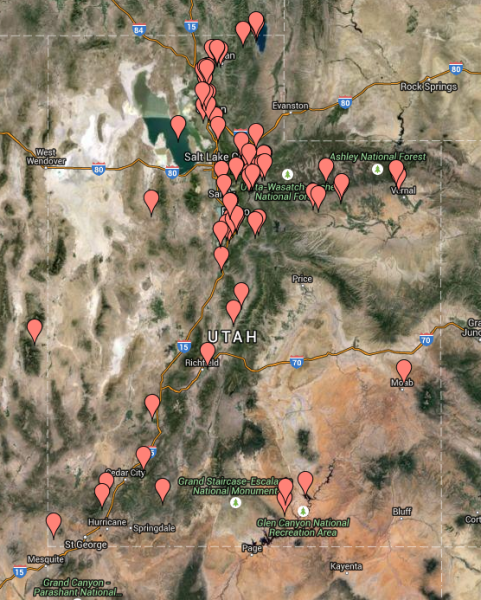 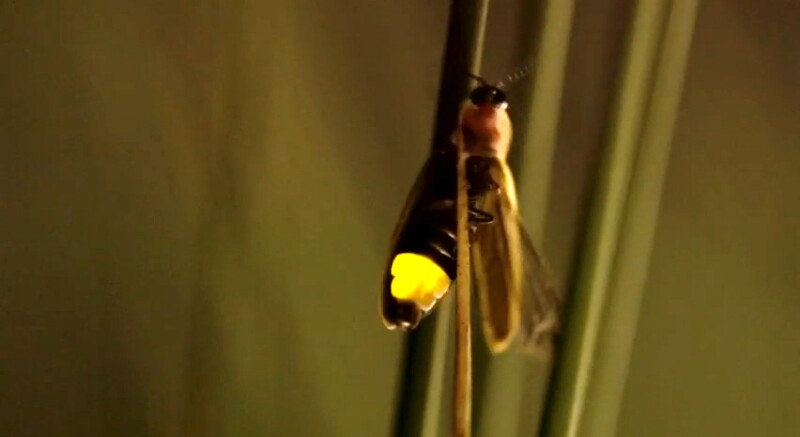 3 of 3
Fireflies3.jpg
Brian Wilcox/BYU Photo
1 of 3
Download this Gallery By clicking this link you agree to our Terms & Conditions
Media Contact: Todd Hollingshead
Related Articles
data-content-type="article"