Brigham Young University professor of Hebrew Donald W. Parry has been appointed as an editor for a new edition of Biblia Hebraica Quinta, the Hebrew Old Testament.
Parry will work on the updated translation of Isaiah along with scholars of the United Bible Society and the German Bible Society. Biblia Hebraica Quinta will be used by 140 worldwide Bible organizations and translated into 140 different languages, including Spanish, Japanese, Korean, Finnish, Portuguese, Chinese, Italian and German.

“This will benefit the entire world community of believers in the Old Testament, which includes Christians and Jews,” Parry said.

Parry was invited to serve as an editor of Biblia Hebraica Quinta, the fifth edition of the Hebrew Bible. He is one of about two dozen editors from the world wide community and one of only a few from the United States. He hopes to provide a unique perspective to the project as he works with this interconfessional group.

By using all three variations of the Bible, he and others working on Biblia Hebraica Quinta will create the most accurate edition of the Hebrew Bible to be used by people all over the world. Parry will specifically contribute to the book of Isaiah in the collection.

“Jesus Christ commanded us to study Isaiah; for a number of reasons the writings of Isaiah are of great value to those of us who live in these days,” Parry said. “This is a blessing and a gift from the Lord to work on this project.” 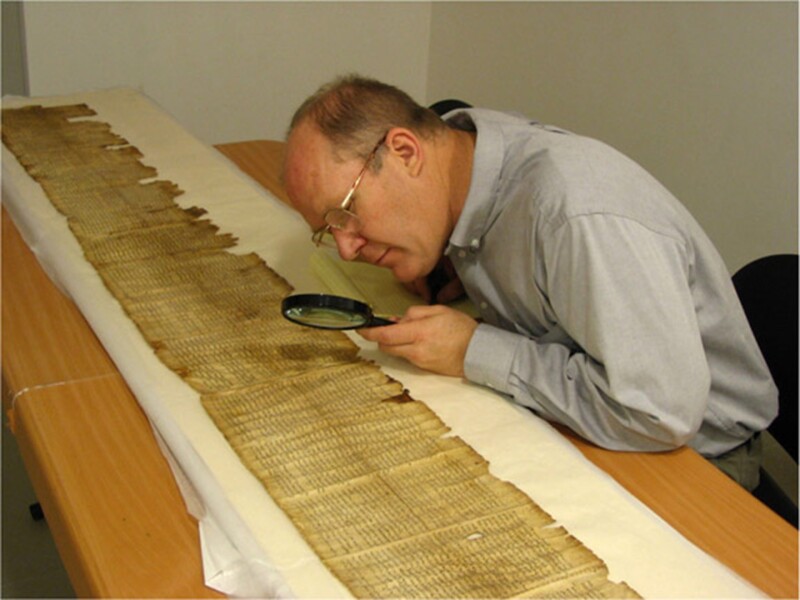 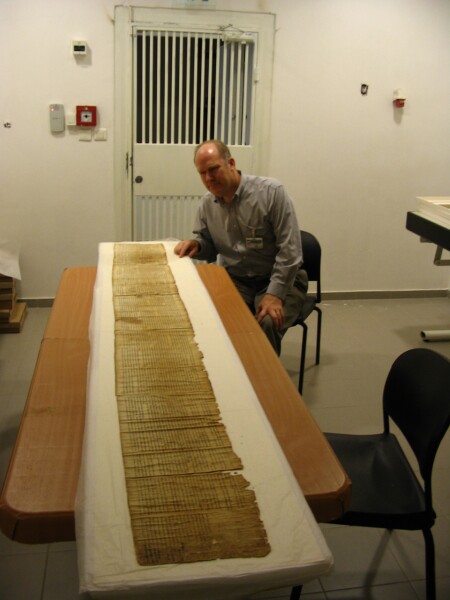 2 of 2
DWPIsaiahScroll.jpg
Mark A. Philbrick/BYU Photo
1 of 2
Download this Gallery By clicking this link you agree to our Terms & Conditions
Related Articles
data-content-type="article"