The Brigham Young University School of Music will present “The Marriage of Figaro,” a comic opera by Wolfgang Amadeus Mozart, on Saturday, Oct. 20, through Saturday, Oct. 27, at 7 p.m. in the de Jong Concert Hall.

Tickets are $18 or $14 weeknights and $15 weekends with a BYU or student ID. Tickets can be purchased at the Fine Arts Ticket Office, by calling (801) 422-4322 or by visiting performances.byu.edu. There will be no performances on Sunday or Monday.

Mozart composed “The Marriage of Figaro” in 1786 to a libretto by Lorenzo da Ponte. The opera takes place some distance from Seville, Spain, and recounts the escapades of a single day at the palace of Count Almaviva, where comical acts of flirtation, revenge and cases of mistaken identity abound.

It tells the story of Figaro, Count Almaviva’s valet, and Susanna, Countess Rosina’s maid. The two are engaged to be married, but the situation is complicated by the count’s attempted conquest of Susanna, and Figaro’s oath to exact revenge on him for it.

The day’s antics are made even more problematic when an overzealous young page, Cherubino, overhears the count’s advances toward Susanna. In retribution, the count assigns Cherubino, who has a forbidden infatuation with the countess, to a regiment in Seville.

The opera ends with all the day’s participants back on the palace grounds where a comical barrage of confusion and mistaken identities ends in the count being exposed for what he is and then the countess’ subsequent forgiveness of him.

The show is double cast and includes Hyrum Weibell and David Sauer as Count Almaviva, Rachel Willis Sorensen and Deanna Lunt as Countess Rosina, Shea Owens and Benjamin Boster as Figaro, Ralynne Riggs and Brooke Bosler as Susanna and Sarah Nowland and Charity Butterfield as Cherubino. 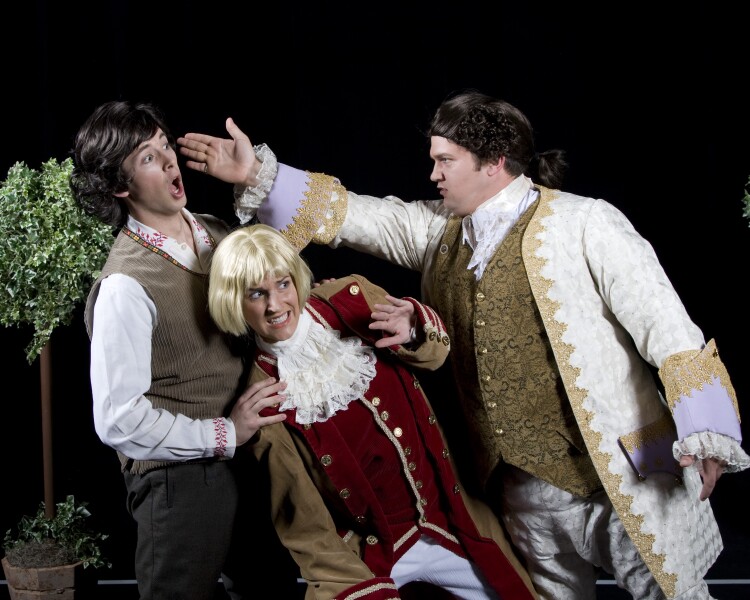 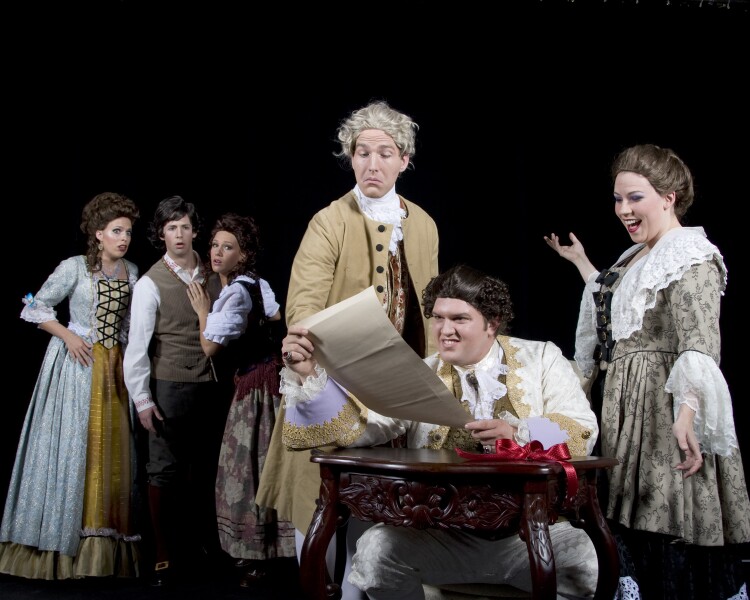 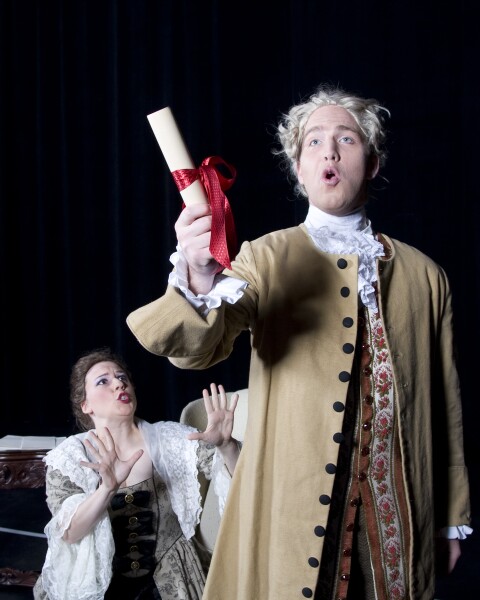 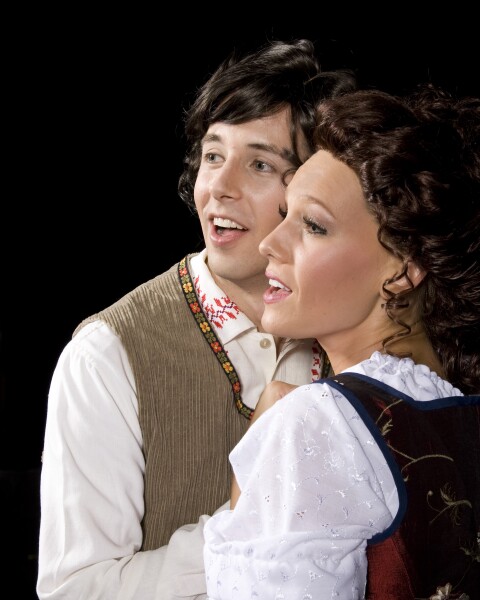 4 of 4
Figaro133.jpg
Mark A. Philbrick/BYU Photo
1 of 4
Download this Gallery By clicking this link you agree to our Terms & Conditions
Related Articles
data-content-type="article"