BYU philosophy professor finds what U2 is looking for

Editing book on the philosophical underpinnings of the band's lyrics

As U2 gears up for induction into the Rock 'N' Roll Hall of Fame on Monday, a Brigham Young University philosophy professor is at work on a book that analyzes the philosophical implications of the band's lyrics.

"I was cruising across Nevada in 1997, listening to 'Last Night on Earth' from the Pop album, and it struck me how incredibly Nietzschean one of the songs was. I thought, 'Wow, I could really use this in my lectures,'" remembers Mark Wrathall, who earned a law degree from Harvard and a doctorate in philosophy from UC-Berkeley before joining the BYU faculty.

Sensing the grip that a pop culture link to his discipline had on his students, Wrathall continued to make the band a core of his teaching and scholarship. He is currently editing "U2 and Philosophy," the latest edition in a series of books on philosophical thought and pop culture published by Open Court Press – previous volumes have examined the philosophy of Seinfeld, the Simpsons and the Matrix.

In the book, Wrathall's own essay examines U2's existential interpretation of Christianity, looking at how the band has balanced their spiritual longings with their physical passions. Philosophers like Plato, Kierkegaard and Nietzsche have asserted that the two sides of human nature raise serious questions about how a person can find real fulfillment since satisfying one side of human nature seems to require the sacrifice of the other. This basic insatiability of human nature represents mankind's eternal predicament – like being stuck in a moment that you can't get out of.

Wrathall asserts that U2 has gone through several stages of faith which can be charted through their music. While U2 began as a Christian rock band, on their epic 1987 album The Joshua Tree they began to sincerely question whether that otherworldly faith could fully complete a person. In their hit "I Still Haven't Found What I'm Looking For," Bono wrote that "[Christ] broke the bonds and [he] loosed the chains/ Carried the cross of my shame . . . you know I believe it / But I still haven't found what I'm looking for." This doubt about the ultimate satisfaction of pure spiritual devotion led U2 to conclude that they were missing something essential by ignoring their passionate side, Wrathall says.

Wrathall says that U2 ultimately realized the importance of their passionate side, and on their 1991 album Achtung Baby began their transition from an outlook of traditional Christian pessimism to the existential despair reflected on their 1997 album Pop.

But on their next album All That You Can't Leave Behind, Wrathall says U2 made a sort of homecoming to their Christian faith in songs celebrating existential joy. On their smash hit "Beautiful Day," Bono sings "What you don't have you don't need it now / What you don't know you can feel it somehow / You don't need it now," recognizing that we can satisfy both sides of our nature without having a final fulfillment of our spiritual longings. On their latest album How to Dismantle an Atomic Bomb, Wrathall believes U2 has proposed a solution the spiritual-carnal problem. Fulfillment of both spiritual longings and physical desires can be found in loving relationships. On the song "Vertigo," Bono links his love for his wife directly to this existential problem: "We're at a place called Vertigo / Lights go down and all I know / Is that you give me something I can feel / I can feel your love teaching me how / Your love is teaching me how, how to kneel . . ."

"'Vertigo' shows how vitally a person needs to love and be loved in order to find happiness," Wrathall says. "Loving someone helps you to see the world differently. It lets you understand that the real joys of life don't have to be deferred or put off for the next life. The love you feel for someone else can fulfill your greatest spiritual longings while also satisfying your passionate desires."

Essays by other authors will address the importance of art according to Plato, Aristotle and U2, the philosophical problem of identity, and the challenge of existential despair. An additional essay will examine U2's vast political influence. The band's lead singer Bono has been nominated for the Nobel Peace Prize for his efforts to increase AIDS relief in Africa, and a recent Los Angeles Times editorial recommended him as the next president of the World Bank.

"This book will have a dozen different philosophers explaining in a dozen different ways how we can see the real-life consequences of 'abstract' philosophical issues by using U2," Wrathall says. "What's great about U2 is that not only their music and lyrics but also their personal lives imply all kinds of interesting philosophical questions."

While some may question how rock 'n' roll can relate to the philosophical search for wisdom, Wrathall sees U2 as a real and meaningful way that philosophy applies to everyday life.

"U2 has always been a very important band with high ideals, but they haven't been afraid to doubt, to ask tough questions about who they really are and what they believe," says Wrathall, who anticipates completion of his book later this year. "The power of U2 is that they've faced these issues in a very serious and personal way and found real solutions through their faith. And like all great artists, they have an amazing ability to communicate these truths in ways that not only entertain us, but educate and move us to see the beautiful things in our lives as well."

BYU philosophy professor finds what U2 is looking for 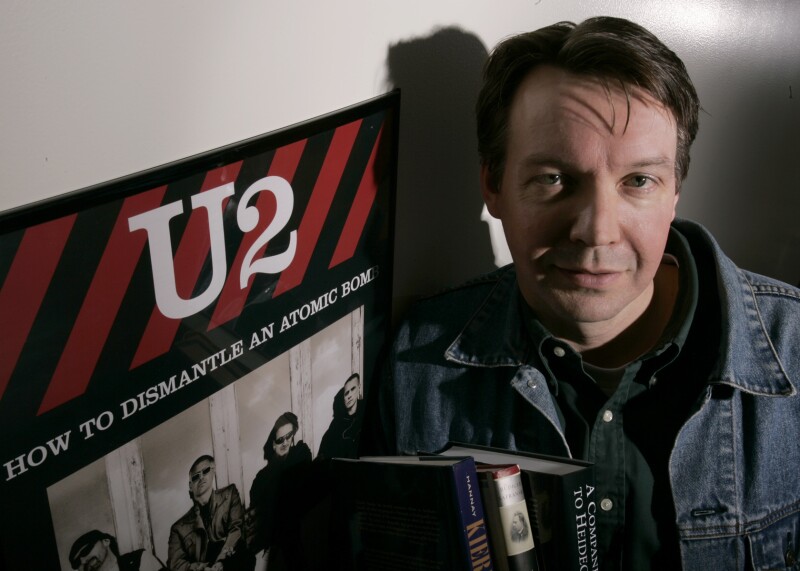 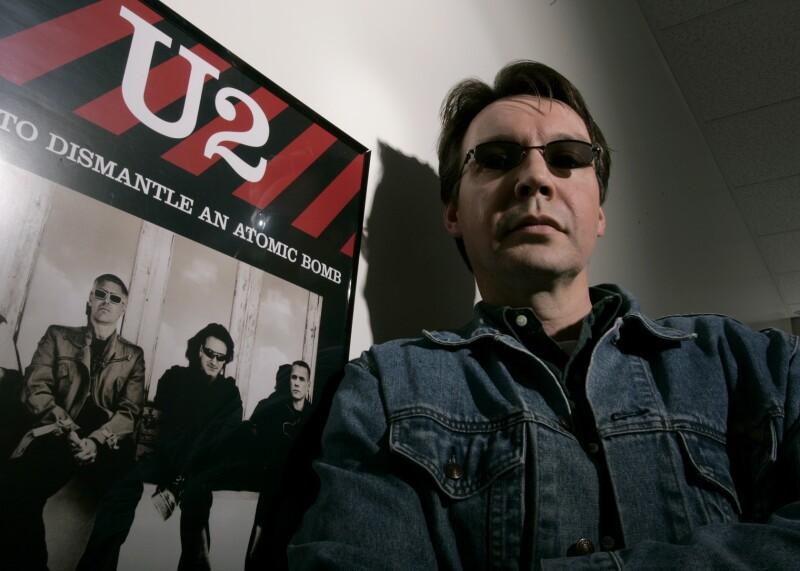 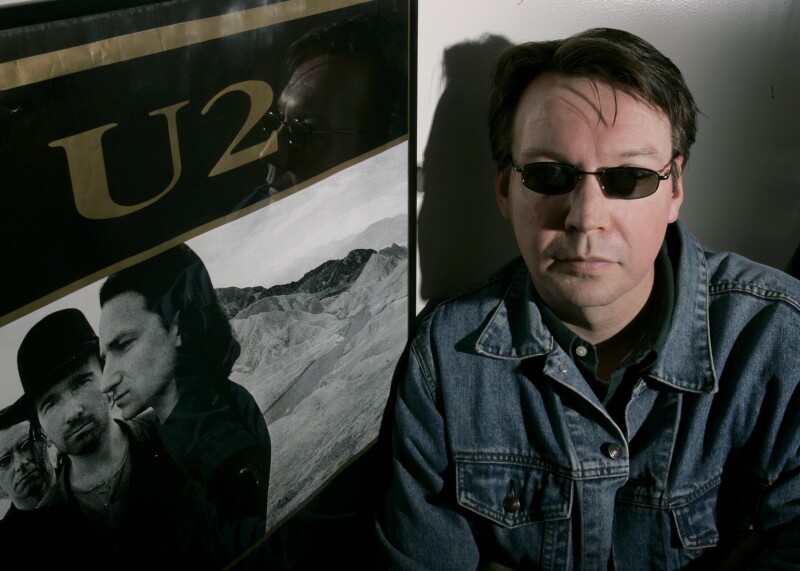 3 of 3
0503-19 019-L.jpg
Jaren S. Wilkey/BYU Photo
1 of 3
Download this Gallery By clicking this link you agree to our Terms & Conditions
Related Articles
data-content-type="article"