BYU names College of Engineering and Technology in honor of Ira A. Fulton

Announcement and appreciation ceremony Nov. 6 at 1 p.m. in WSC Ballroom

Brigham Young University named its College of Engineering and Technology in honor of businessman and philanthropist Ira A. Fulton during an announcement and appreciation ceremony Thursday, Nov. 6, at 1 p.m. in the Wilkinson Student Center Ballroom.

"We are pleased to honor Ira Fulton for all he and his wife, Mary Lou, have done in support of BYU," said BYU President Cecil O. Samuelson. "Not only have they generously given of their means but also of their time and talents. We thank them for their sincere interest in BYU's success."

The Fultons, who are close to fulfilling a $50 million commitment to the university, began a mutually rewarding relationship with BYU in 1999 after visiting campus and feeling a kinship with faculty, administration and students.

Both members of The Church of Jesus Christ of Latter-day Saints, the Fultons have made contributions of impact campuswide, including purchasing of one of the fastest supercomputers in American higher education (named in honor of Mary Lou), helping to fund the new Joseph F. Smith Building and Athletic Complex and financing many student scholarships. Additionally, the Fultons have provided for improvements to the Psychology Department, the School of Technology, the Harold B. Lee Library and the Museum of Art.

"Ira's first love may be engineering, but that hasn't kept him from helping students and faculty in other areas," said Douglas M. Chabries, dean of the College of Engineering and Technology. "I'm honored to be a part of the college that's being named for him; however, this gesture is a campuswide 'thank you' for all he and Mary Lou have done."

A resident of Phoenix, Fulton is president and chief executive officer of Fulton Homes, which has been building in the metro Phoenix area for more than 25 years. Under Fulton's leadership, the company has gone from constructing several homes in 1975 to nearly 1,500 homes in 2002. The company donates 50 percent of its profits to meaningful causes, principally those that improve education.

"Mary Lou and I love education and the students at BYU," said Fulton. "You never know what kind of an impact a good education will have on someone's life. The positive effects can go on for generations."

Students such as Paul Nelson, who is earning a graduate degree in mechanical engineering, are grateful for the opportunities and resources available to them because of the Fultons' generosity.

"A lot of the scholastic work I do would be impossible without the equipment and facilities provided by Ira Fulton," said Nelson, a Houston native. "I use the Interactive Reality Auditorium -- a virtual reality room Mr. Fulton funded that's powered by the supercomputer -- for visualization research all the time."

In addition to their contributions, the Fultons serve as members of the executive committee of BYU's President's Leadership Council, a group of top-level donors who encourage and facilitate giving to BYU.

"We feel fortunate to have the Fultons as friends of BYU," said K. Fred Skousen, BYU vice president of Advancement. "And we look forward to building upon that important relationship in the years ahead."

BYU names College of Engineering and Technology in honor of Ira A. Fulton 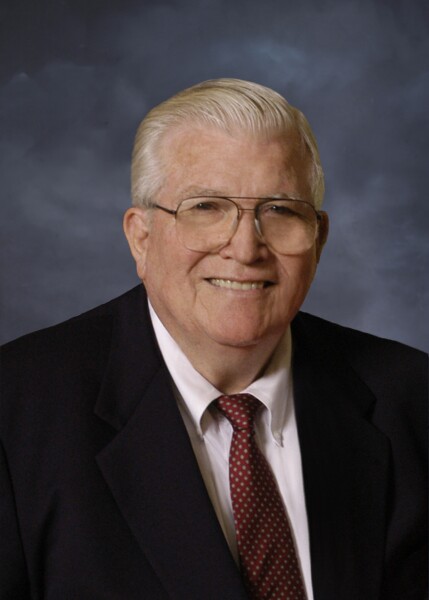 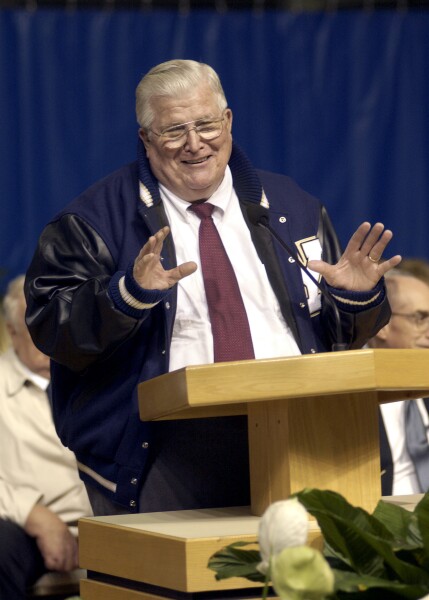 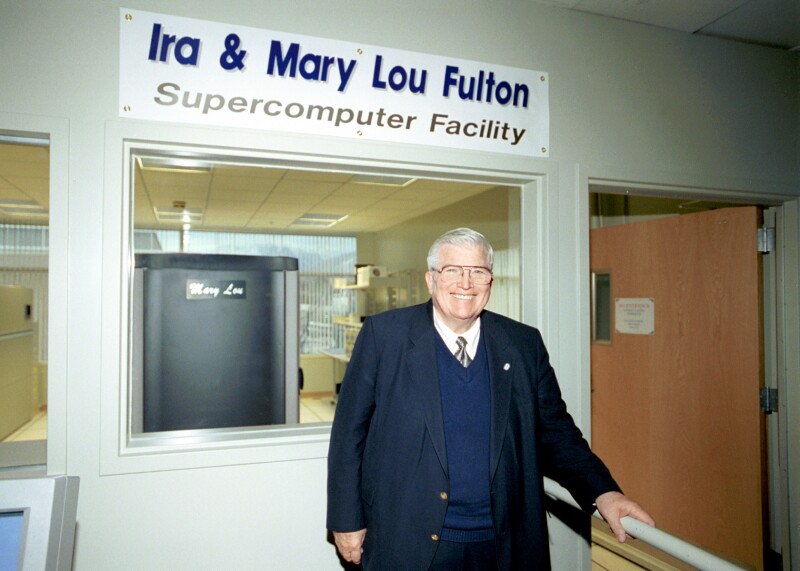 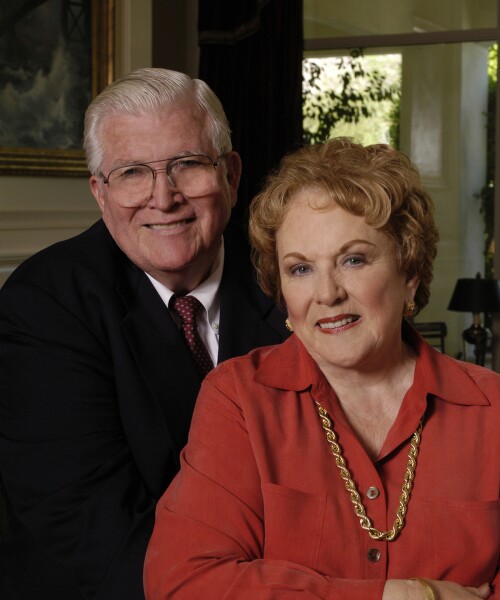 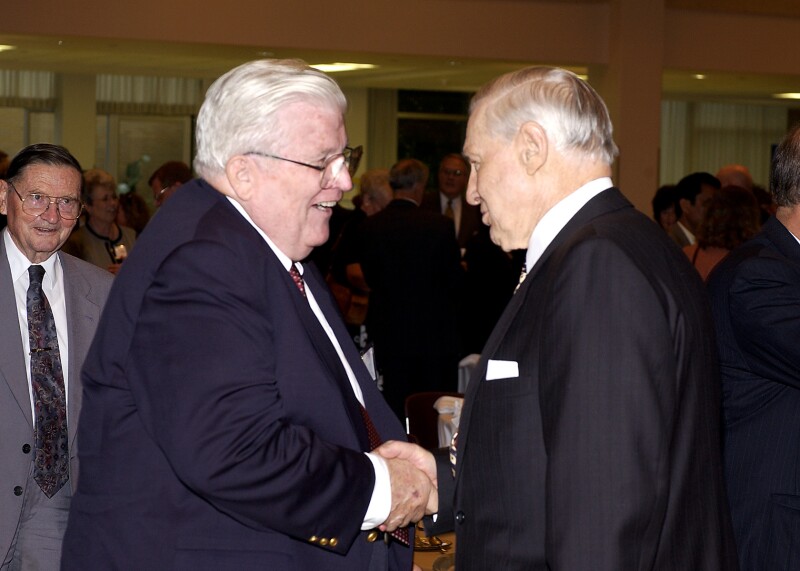 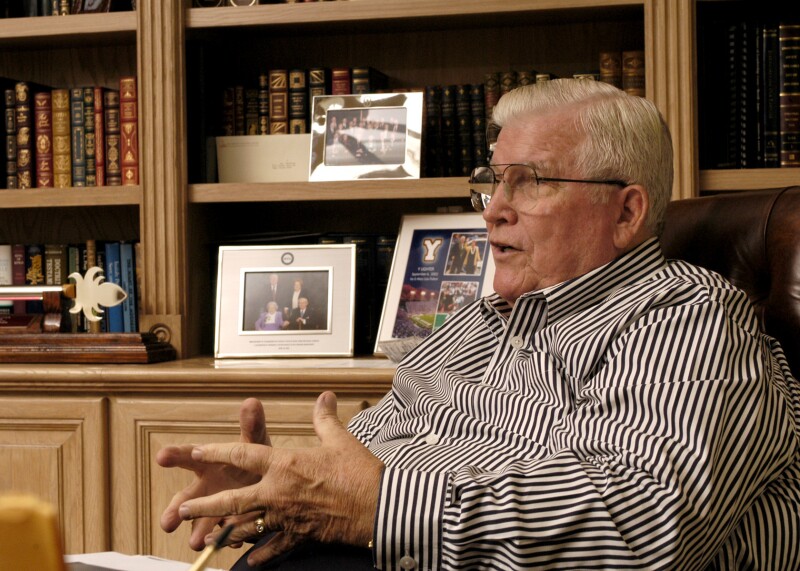 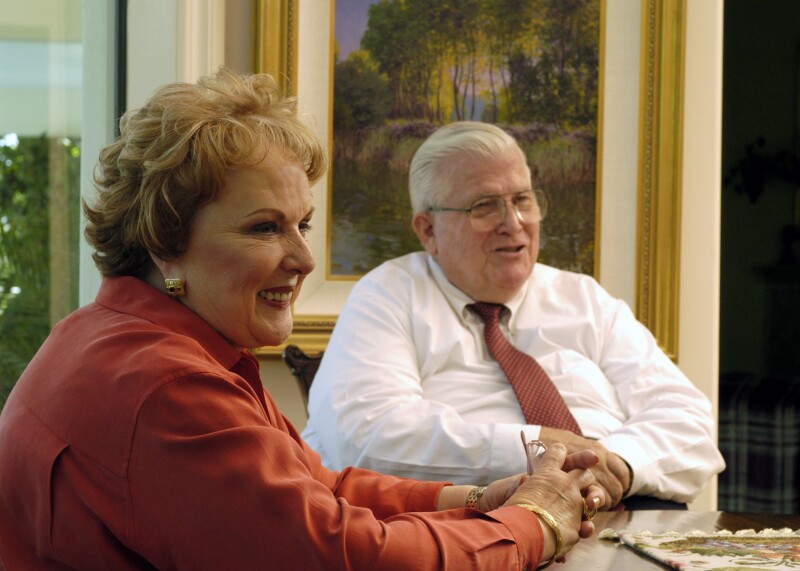 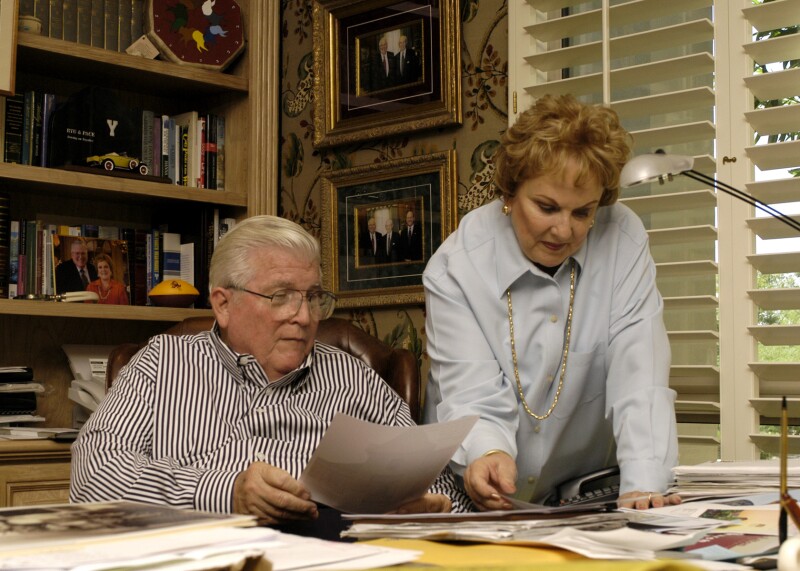 9 of 9
fulton8-h.jpg
Mark A. Philbrick/BYU Photo
1 of 9
Download this Gallery By clicking this link you agree to our Terms & Conditions
Related Articles
data-content-type="article"