As a continuation of its Set Apart project, the Brigham Young University Men's Chorus will share its newest release, "Savior, Redeemer of My Soul," as a free download starting December 4. The original  Set Apart: Beloved Missionary Hymns album, originally released in April 2013, is still available as a free download. Both can be downloaded at setapartalbum.com.

Hymns for the free  Set Apart album were thoughtfully selected to especially honor prospective and current missionaries, and was originally created as a gift to all who share in the love of missionary work. Since the initial album release, songs from the album have been downloaded more than half a million times in 177 countries. Giving away a new song for free as a Christmas gift has become a BYU Men's Chorus tradition.

"We believe that music has the ability to teach indefinable truths, comfort in times of inconsolable pain and inspire even the hardest of hearts," said Benjamin Jacob, president of the BYU Men's Chorus. "Every time we sing, we bear our testimony of the reality of Jesus Christ. Men's Chorus is a place of refuge and strength for all as we seek to serve our brothers and sisters through song."

The BYU Men's Chorus is the largest collegiate men's choir in the nation. Conducted by Rosalind Hall, they serve as one of the pillars of the BYU College of Fine Arts and Communication's performing groups, with 180 members and decades of rich, musical history. The choir hopes to spread joyful messages to everyone with the download of this original arrangement of crowd-favorite, "Savior, Redeemer of My Soul." Rosalind Hall, the director of the BYU Men's Chorus, considers this particular song an ideal gift to missionaries and to the world this Christmas.

Hall feels this song took on new significance when many in Men's Chorus choose to sing it as their audition piece. Hall soon asked retired faculty member Ronald Staheli to personally arrange and conduct this hymn for her choir members because she knew that no one else would write a more beautiful arrangement.

"The first time that I started teaching it to the Men's Chorus, I knew that it would be a special piece.  There was such a connection to it. They connected to it from the word go," Hall said. "I know that missionaries out in the field will feel the same way - it will speak to their souls and it will be especially meaningful to them as they meet all the challenges that come to them as they devote two years of their lives to the Savior of the World."

While Hall and Jacob hope those preparing for missions will download the hymn, they hope that everyone will happily receive the chorus' Christmas gift. 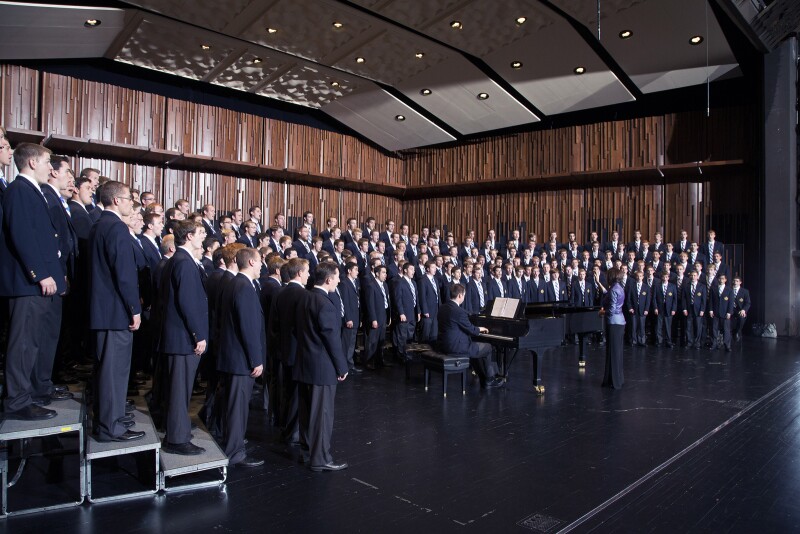 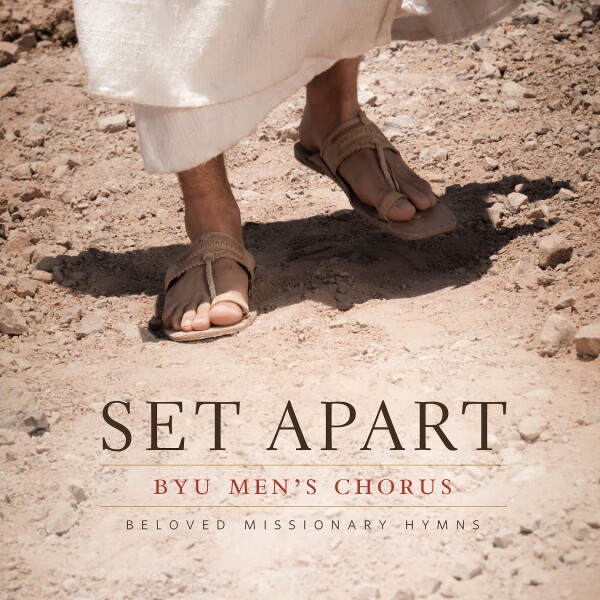 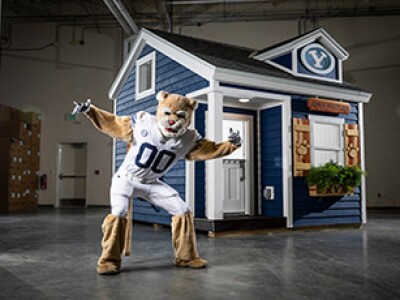 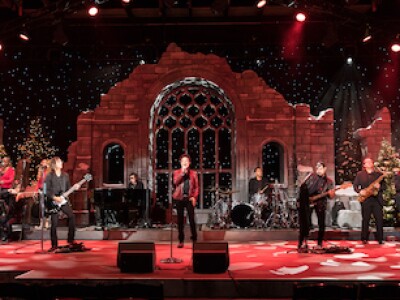