"Election as president of the AALS is one of the highest honors that can come to a law professor,” said James Gordon, interim dean of the BYU Law School. “It reflects Professor Hansen's exceptional leadership in legal education nationally."

“In Rachel Moran, who has just assumed the role of president, and in Reese Hansen, who has now become president-elect, the AALS has two of the most respected leaders in legal education committing their wisdom and energy to furthering the goal of improving legal education and in turn the legal profession,” said Susan Westerberg Prager, AALS executive director and chief executive officer. “They are both highly thoughtful leaders, and I feel privileged to be able to work with them.”

In speaking directly about Hansen, Prager said, “Reese Hansen is an extraordinary person. He is not only a careful analyst and a remarkably dedicated and generous person, but he also has superb judgment, a quality that is truly invaluable. Reese has the ability to work effectively with people of a wide range of perspectives, which is so important, not only in the context of the AALS executive committee, which is a highly collaborative institution, but in our discipline of law and in the world.”

Hansen has served the AALS in a variety of positions. He served for three years on the executive committee during which time he was also the chair of the audit and financial policy committee. Prior to his service with the executive committee, Hansen was a member of the AALS Membership Review Committee, founding chair of the Section for the Law School Dean, chair of the Section for Pre-Legal Education and Admission to Law School and as a member of the Committee on Libraries and Technology.

“I look forward to continuing my service to the AALS,” Hansen said. “I am grateful to the association for its important contributions to the legal academy, the legal profession and to the American legal system. It is an honor to serve with the remarkable and dedicated people who do the work of the AALS.”

In addition to Hansen’s service with the AALS, he is also serving as a member of the Utah Judicial Council Ad Hoc Committee on Probate Law and Procedure and the Utah Supreme Court Advisory Committee on Professionalism. He has served as director of the Association of Religiously Affiliated Law Schools and trustee of Utah Legal Services Inc. He made significant contributions as a Commissioner on the Commission on Uniform State Laws and was an ex-officio Commissioner of the Utah Bar. 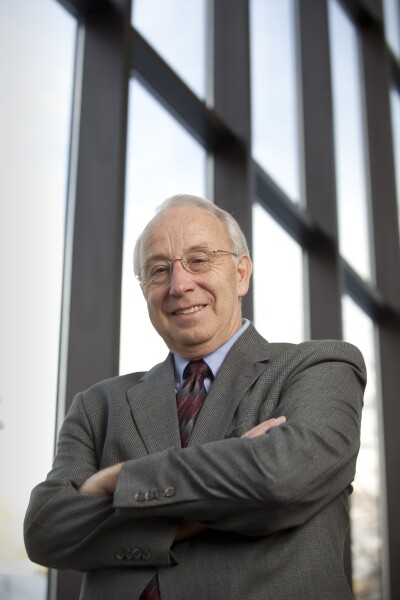 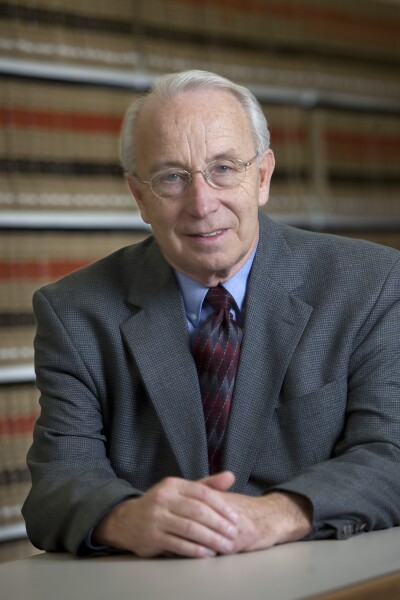 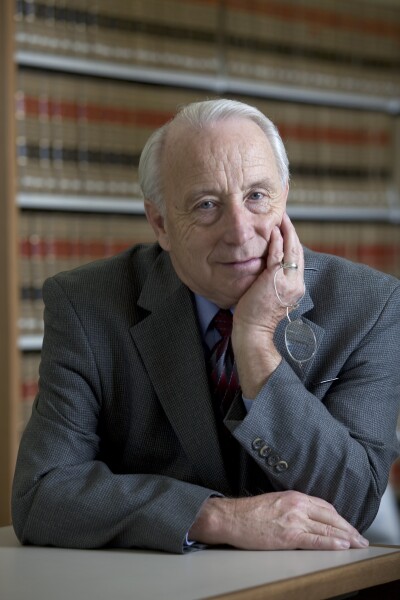 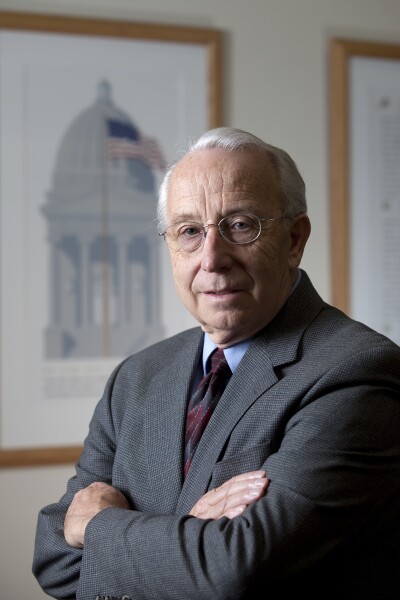 4 of 4
0901-16 110.jpg
Mark A. Philbrick/BYU Photo
1 of 4
Download this Gallery By clicking this link you agree to our Terms & Conditions
Media Contact: Carri Jenkins
Related Articles
data-content-type="article"