Scientists have broken inside a cell long suspected of harboring HIV during drug treatment and determined it is indeed a reservoir of the virus in humans, where it remains highly infectious.

Researchers at Brigham Young University and Johns Hopkins School of Medicine have discovered the genetic nature of HIV trapped by follicular dendritic cells, also called FDCs, which are located throughout the body in specialized sites known as lymphoid tissues.

Even during drug treatment, HIV trapped on the surface of FDCs remains highly infectious and genetically diverse. The study, funded by the National Institutes of Health and the American Foundation for AIDS Research, will appear in the June issue of the Journal of Virology.

Two other types of cells, macrophages and the latently infected CD4+ T cell, have previously been shown to be reservoirs of HIV. With the BYU-Johns Hopkins study, FDCs conclusively join the list.

The FDCs’ vault mechanism works so well that trapped HIV particles remain out of reach of drugs flowing through the blood stream, contributing to persistent infection. Medical researchers also found it challenging to break inside to investigate whether FDCs harbor infectious forms of the virus.

“This is a rare cell, and its long arms tend to grab onto the tissues in which it is found,” Burton said. “So when you try to get them to release those arms so we can separate the different cells, they don’t like to do that and the cell can get destroyed in the process.”

Researchers at Johns Hopkins teamed up with Burton to plot a way to open the vault from samples of HIV patients. Suzanne Gartner, an HIV virologist at Hopkins, says she and Burton “hit it off” instantly in 1995 based on their shared interest in FDCs’ possible role.

Their method of getting inside involves gently digesting tissue with enzymes, then separating FDCs with a cell sorter and specific antibodies that react with FDCs. As predicted, the team found infectious HIV trapped on the surface of FDCs. The next step was figuring out whether FDCs were stocked with the virus upon infection and if they continued to acquire samples of the virus over time.

The genetic makeup of HIV changes as it multiplies inside the body, which is evident when comparing blood samples of a patient receiving treatment and one who is not. Untreated, the virus is free to roam and sees more genetic variations. When treated, the virus does not replicate as often and fewer mutations occur.

“It turned out the data matched the hypothesis that one, the FDC is a reservoir, and two, it’s actually acquiring genetic variance throughout the course of mutation,” Crandall said. “We saw the accumulation of drug-resistant mutation, and saw exceptionally high genetic variation. This makes treatment extremely difficult.”

BYU graduate Trever Burgon worked on this part of the study, sequencing individual HIV genomes from FDCs to compare with samples from other tissues. Burgon, now seeking a Ph.D. in microbiology and immunology at Stanford School of Medicine, said his research experience as a BYU undergraduate yielded acceptances to every graduate program he applied.

The BYU-Johns Hopkins team is currently seeking another NIH grant to explore how to attack the viral reservoir in FDCs.

“As we learn about what this virus is doing with FDCs and our immune system, it opens up the door to understanding what happens with a lot of other diseases,” Burton said. 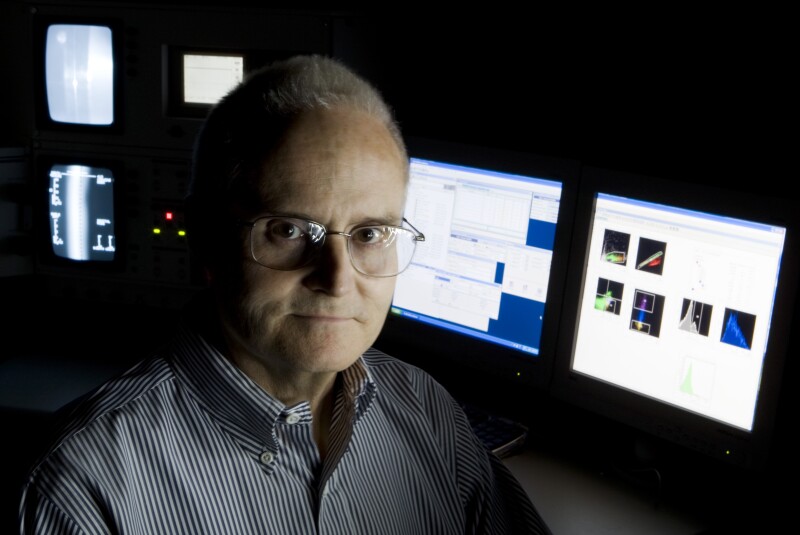 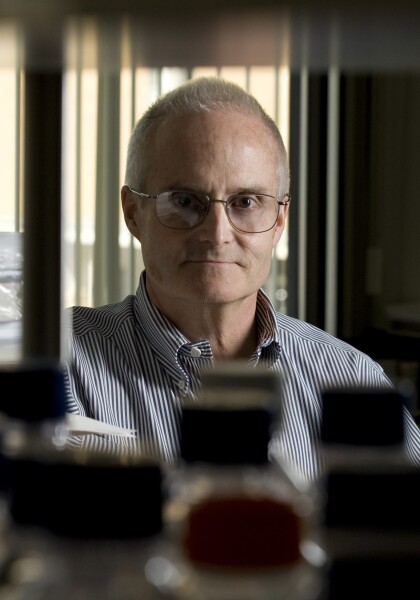 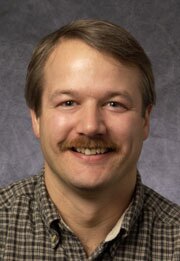