With a frame that's lighter, more aerodynamic and less breakable than many top-of-the-line counterparts, a new bicycle built by Brigham Young University engineers may soon change the face of cycling.

"The team's goal was to shrink the IsoTruss structure, which has been proven to work well for large-scale applications, from between 5 to 18 inches to about 1 inch in diameter," said Jensen. "Everybody involved has done a great job of accomplishing just that."

In 2002, the technology was licensed to Brigham City company IsoTruss Structures Inc., which uses it to build structures as strong as steel without the weight, like meteorological instrumentation towers and self-supporting utility poles.

As IsoTruss Structures works to market the technology, BYU researchers continue to test and develop new ways of applying it.

Tyler Evans, a senior in manufacturing engineering technology who worked on turning the IsoTruss into a bicycle, says the new geometry of the BYU bike frame generates double-takes on the mountainside, but is responsible for a cycle that's as light as, and stronger and more aerodynamic than some of the best traditional carbon-fiber mountain bikes on the market.

"This frame weighs in at 3 ¼ pounds, and we're confident the next one will be less than 3 pounds," says Tyler, also a mountain bike enthusiast. "That's a big deal in the cycling world."

Bigger yet, the BYU engineers are working to reverse the reality of "light bike, heavy price" by streamlining their manufacturing process to make ultra-light racers -- normally priced in the "$5,000 and over" range -- more affordable for cyclists everywhere. 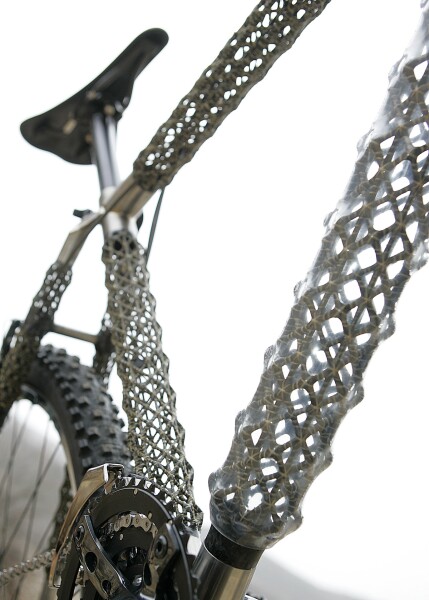 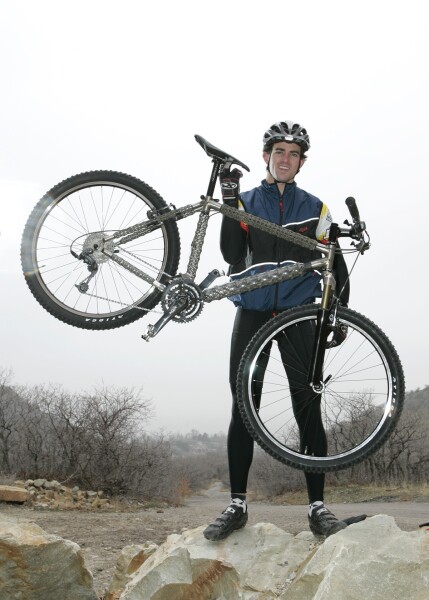 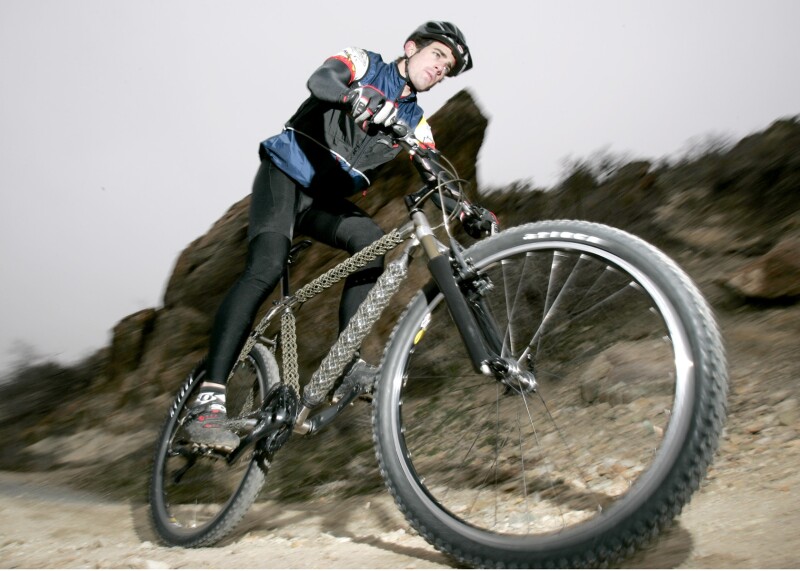 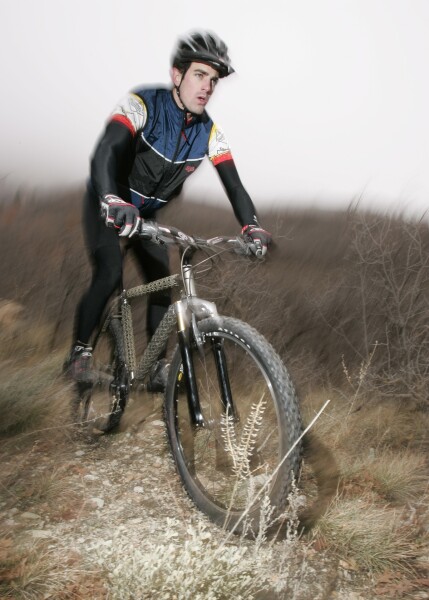 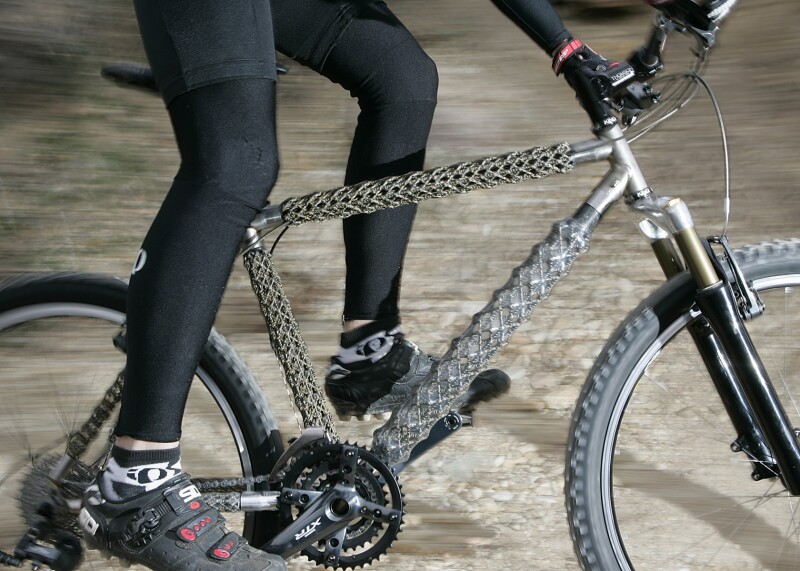 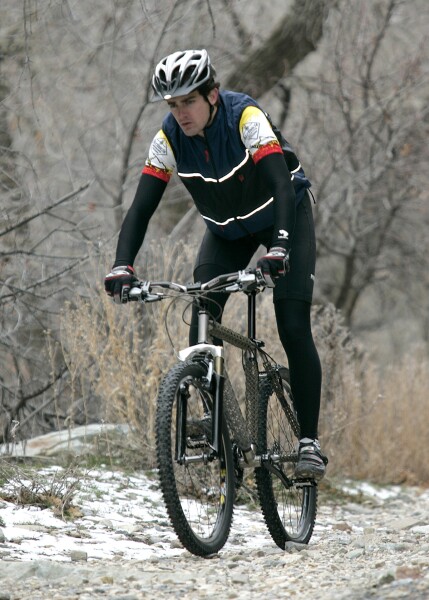 6 of 6
0501-25-069-L.jpg
Mark A. Philbrick/BYU Photo
1 of 6
Download this Gallery By clicking this link you agree to our Terms & Conditions
Related Articles
data-content-type="article"