Admission is free and the public is welcome.

“OcTUBAfest is a way of celebrating the instrument,” said Steve Call, BYU School of Music professor and director of the festival. “Tuba players don’t get the chance to play a dominant role in most orchestras. This is a way of presenting these instruments to the public and showing what these students can do.”

The festival will continue Thursday evening with a tuba recital by Baadsvik accompanied by Robin Hancock on piano. He will perform some of his own compositions, as well as selections by Edward Greig, Antonio Vivaldi and John Williams, among others.

The Utah Premiere Brass, conducted by Alan Boyer and featuring Baadsvik as guest soloist, will perform Friday evening. Formed in the year 2000, the British-style brass band has a unique sound capable of whispered soft passages and powerful fortissimos. Their music ranges from original symphonies to jazz to Broadway music.

Low brass players of all ages are invited to attend a clinic with Baadsvik Saturday morning at 9 a.m. in the Madsen Recital Hall, and then to rehearse and perform with the tuba and euphonium ensembles during the Grand OcTUBAfest Concert. 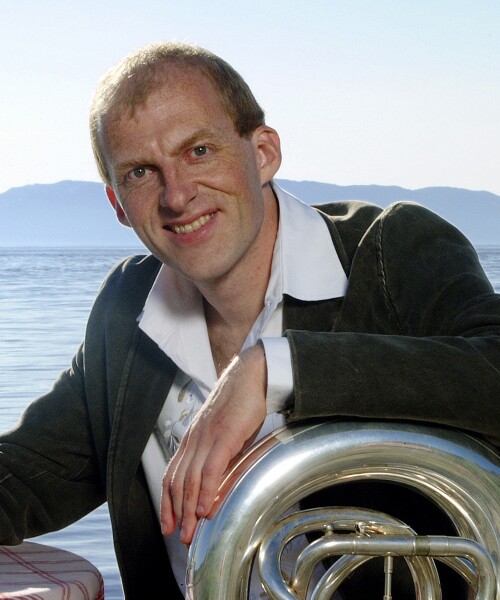 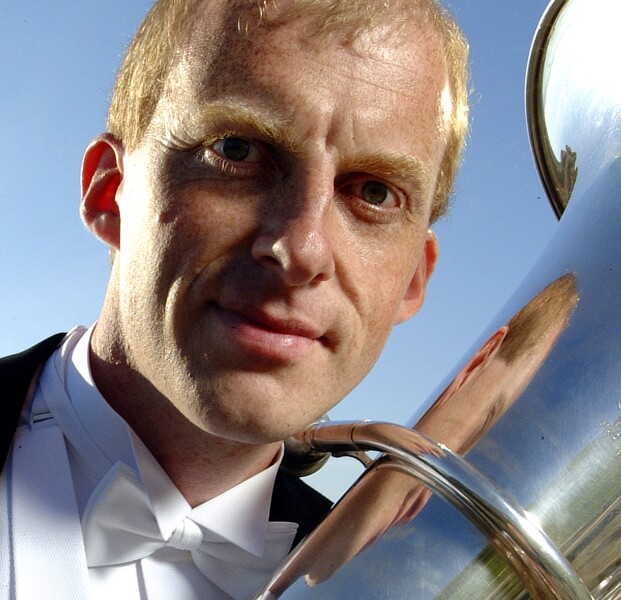 2 of 2
baadsvik-portrait-h.jpg
Mark A. Philbrick/BYU Photo
1 of 2
Download this Gallery By clicking this link you agree to our Terms & Conditions
Related Articles
data-content-type="article"