This Black History Month, a Brigham Young University history professor continues his research that shows, despite the notion that the slavery debate fell silent after the Constitution was adopted in 1789, some compelling African-American figures in fact helped keep the issue on the nation’s political agenda well before it erupted in the Civil War.

“Although direct dialogue was rare after the Atlantic slave trade was halted in 1808, slavery found its way into all other political issues during the early 1800s,” said professor Matthew Mason, who was one of three finalists for the Southern Historical Association’s award for best dissertation in 2003. “This period was the rain before the storm of radical abolitionism and the Civil War.”

Members of these groups plunged into politics by writing pamphlets and speaking out against the idea of establishing colonies of former slaves in Africa and laws requiring registration of free blacks.

“They were an important generation in African-American history,” said Mason. “They made the statement that many former slaves wanted to stay.”

Mason says that slaves who ran away or revolted against their masters also shaped the North’s view of slave states. In 1811, slaves in Louisiana organized the country’s largest uprising, involving hundreds of slaves. Slave owners’ brutality in putting down the rebellion evoked Yankee sympathy for the plight of slaves.

“Their intent was very individual, but fugitive slaves kept public debate alive,” said Mason. “Northerners came to resent the law that compelled them to return fugitives to their owners.”

One particular runaway whom Mason plans to write about in the future is Charles Ball, who escaped from a Georgia plantation to Maryland, only to be captured and sold back into slavery. Ball fled again, permanently established himself as a farmer and then fought for the United States in the War of 1812.

“His narrative captures the inner workings of the issue at this time,” Mason said. “Spike Lee or somebody ought to make a movie of this guy.”

In the classroom, Mason uses runaway slave advertisements from newspapers to teach students where slaves believed they could find liberty. Before the Revolution, some advertisements indicated that slaves from the North had run south.

“It takes students a while to understand that the North wasn’t always the land of liberty,” Mason said. 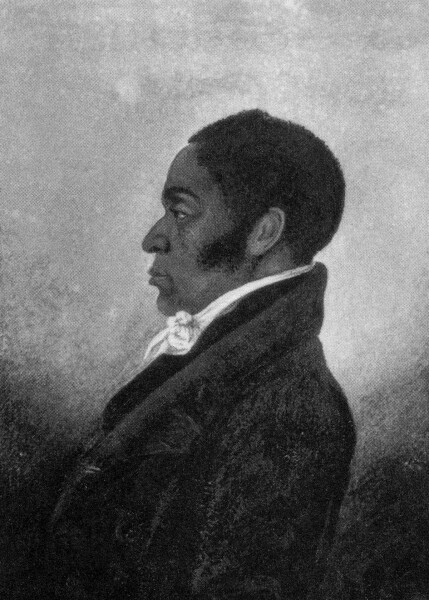 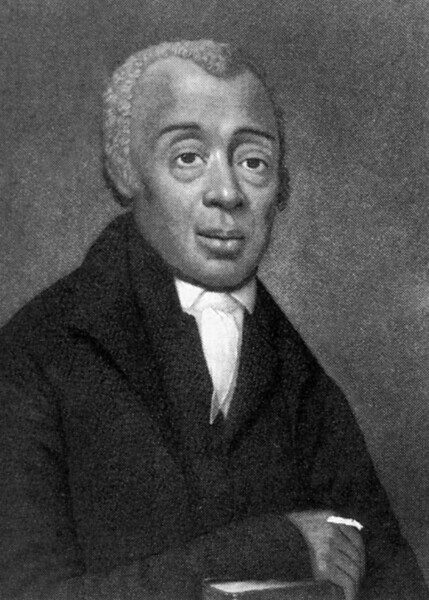 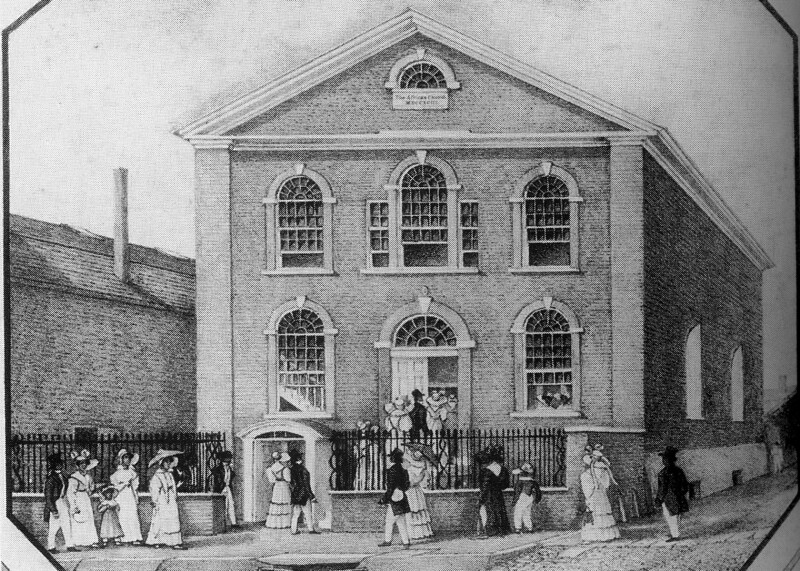 3 of 3
Church(L).jpg
Mark A. Philbrick/BYU Photo
1 of 3
Download this Gallery By clicking this link you agree to our Terms & Conditions
Related Articles
data-content-type="article"