BYU engineering in the Dominican Republic: A study in water

Studying abroad is a once-in-a-lifetime experience for many college students, but few have an experience like that of BYU’s Michael Souffront. That’s because Souffront went home to study abroad.

The Ph.D. candidate traveled with a group of 14 civil engineering students to his native country of the Dominican Republic this spring to carry out vital water resource projects. Using models developed at BYU, Souffront created a real-time watershed map of the country that allows water agencies to forecast possible flooding with more lead-time than is now available.

“This is why I wanted to pursue my Ph.D. at BYU in the first place. I knew I would be doing something to help the people of the Dominican Republic, my people,” Souffront said.

The trip was organized by civil engineering professor Jim Nelson, an expert hydrologist at BYU who has led student groups to the Caribbean nation for six years now. Each year, Nelson’s students take on major water projects, with the 2017 group addressing flood mitigation, hydroelectric power issues and the impact of deforestation on water flows.

Souffront’s automated system now produces stream flow results twice a day for key agencies in the Dominican Republic. The system builds off of the European Center for Medium Range Weather Forecasts (ECMWF) that Nelson and his graduate students first demonstrated with the NOAA’s new National Water Center in 2015.

“We’re helping develop feasibility studies for projects they know they need to do, but they just don’t have the budget to take care of them,” Nelson said. “It’s a variety of different projects that the government prioritizes; then we go to work for them.”

While Nelson has conducted study abroad capstone related courses with more than 300 students over the past 16 years in Egypt, China, Chile and Mexico, his trips to the DR are a little more personal: he was one of the first LDS missionaries to serve in the country when it opened to proselyting in the early 80s.

Nelson started envisioning study abroad trips there in 2000, when he attended the dedication of the Santo Domingo Dominican Republic Temple, but it wasn’t until 2010 when the trips became a reality. That’s when Fidel Perez, head of the Department of Hydrology at the Dominican National Institute of Water Resources, attended a training Nelson was conducting.

“It was that chance meeting that led to the shift to the Dominican Republic for our study abroad program,” Nelson said.

Perez went on to study under Nelson at BYU and earned his Ph.D. in 2014, all while helping orchestrate the trips to the Dominican Republic. It was also Perez who inspired Souffront to apply to BYU. For his part, Perez continues to do all the organizing on the DR side for the water projects.

“The help of Dr. Nelson and the BYU students is really important and enables us to plan better for emergencies,” Perez said. “Dr. Nelson’s contributions are so great I think we should be building a statue of him soon.”

To prepare for the trips, students spend a semester trying to understand a particular water project, while also communicating to Dominican Republic agencies their capabilities. The goal is to help address two major challenges in the DR: water availability and flooding threats. The study program evolved out of the water modeling system (WMS) software Nelson developed at BYU that has now been used in more than 100 countries.

This year, BYU students took on these four projects:

The students collaborated with the Dominican Republic federal government, the Dominican National Institute of Water Resources (INDRHI), environmental reforestation group Plan Sierra and a major Catholic University on the four projects.
“The organizations and people we worked with there were very happy,” Souffront said. “But, of course, there is always more that can be done.”

And Souffront is planning on doing more. To that end, he’ll be heading back to the country later in August to work on yet another water resource project. And maybe, just maybe, he too will inspire a fellow Dominican to pursue a Ph.D. at BYU.

BYU engineering in the Dominican Republic: A study in water 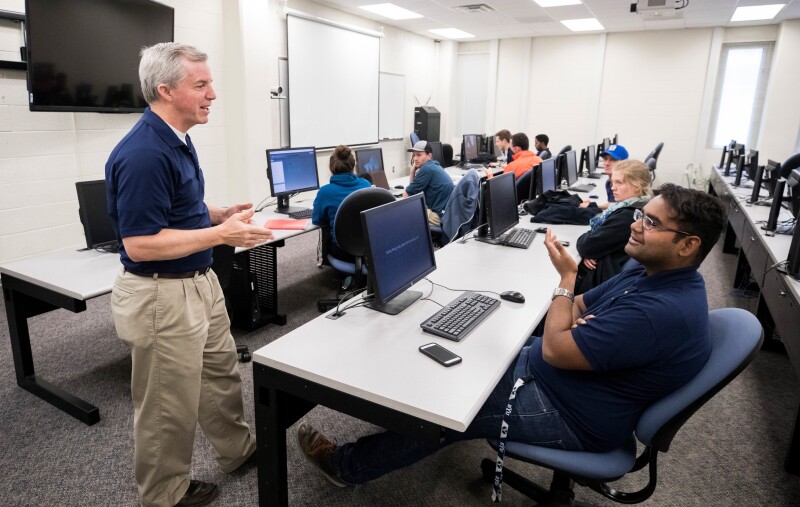 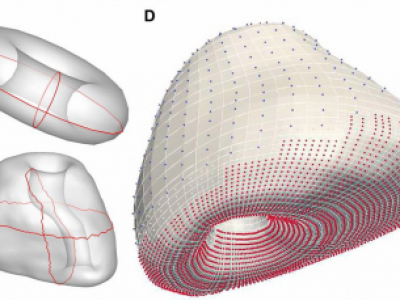 By Todd Hollingshead
Prostate cancer is much easier to cure in its early stages, but can remain undiagnosed because early stages of the disease may not produce symptoms until the tumor is either very large or has invaded other tissues. 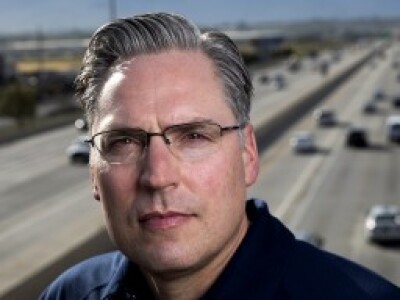