BYU is continuing the Campus Drive Redesign project this summer. On May 2, 2015, the university will close the through street between Heritage Drive and North Campus Drive permanently as part of its efforts to create a safer, pedestrian-friendly environment and unify the campus.

The university announced in January 2013 that Campus Drive would be closed as a through road in May 2015.

The work being done this summer will focus on the area north of the Smoot Administration Building (ASB) and the Museum of Art (MOA). When this work has been completed, North Campus Drive will end at the entrance of the MOA parking lot. During and after construction, the MOA parking lot will remain open. Heritage Drive will remain open, from the east, as an access to the Wilkinson Student Center (WSC) north parking lot, near the Harris Fine Arts Center. However, the through street between Heritage Drive and North Campus Drive will be permanently closed.

The university this summer will also be building a sidewalk up the south side of 1230 North (Bulldog Blvd.) to end at the intersection by the Hinckley Center. Construction on this second phase will be completed by August 2015.

Since the start of the project, BYU has explained that the redesign would be completed in three phases. The first phase of the project turned the portion of WSC into a plaza featuring trees, plants and pedestrian walkways, as well as a traffic roundabout for easy pedestrian drop off. This work, which was completed in August 2013, integrates the JRCB into the main campus.

The third phase of the redesign project, which includes improving the intersection at 450 East and 1230 North (next to the Hinckley Center), will move forward once plans are finalized for the area. No work will be done on the third phase this year. 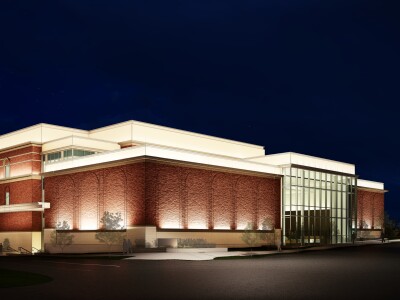 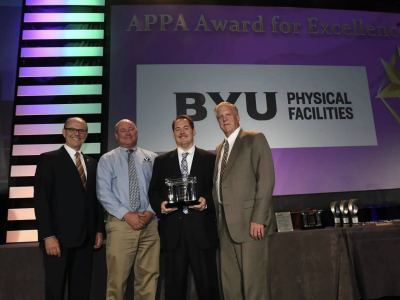 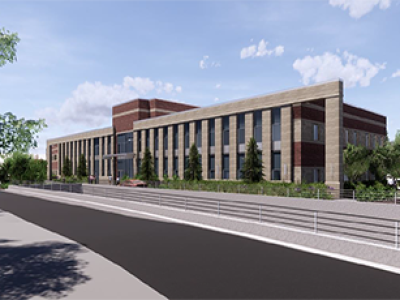