BYU has approved an updated sexual misconduct policy that, with other changes, address the 23 recommendations put forward by the Advisory Council on Campus Response to Sexual Assault a year and a half ago.

“This significant accomplishment is the result of many individuals at the university working together,” said Student Life Vice President Janet S. Scharman, who led the Advisory Council. “Our goal from the beginning has been to create an environment where sexual assault is eliminated on our campus.”

These recommendations included the adoption of a statement on amnesty; a new physical location for the Title IX Office; the appointment of a full-time Title IX coordinator and victim advocate; and the completion of a campus climate survey.

More information about each of these resolutions, including why BYU changed the name of its victim advocate to sexual assault survivor advocate, can be found on BYU’s Title IX Update site. A full report detailing the results of BYU’s Campus Climate Survey on Sexual Assault, which was praised for its high participation rate of 43 percent, can also be found here.

BYU’s sexual misconduct policy was approved by the President’s Council in May 2018. This was preceded by discussions with the Faculty Advisory Council, Student Advisory Council, Administrative Advisory Council, Title IX Compliance Committee and many others within the campus community. The updated policy includes the university’s already adopted policy on amnesty, leniency and confidentiality.

“We appreciate all those who provided input on this policy,” said Scharman. “As a university, we have taken many steps forward in completing the recommendations.  We do not intend, however, to stop the progress we have made over the last several years to better serve our students, including in engaging and educating our students on the issue of sexual assault.” 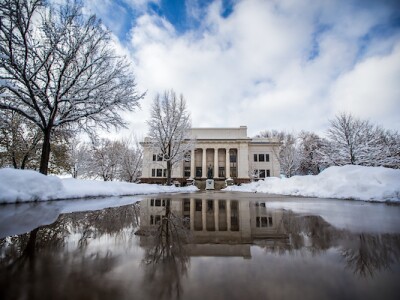 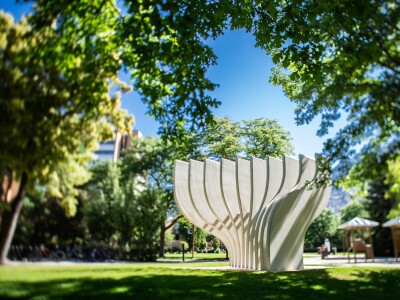