But this week, as the newest version of Spiderman hits the big screen, Woodward’s got his attention on a much smaller screen. An iPad screen to be exact.

Woodward has just launched the first animated comic book of its kind – a graphic novel built as an iPad App that comes to life with animation playback right inside the digital pages.

“Bottom of the Ninth” tells the story of a young female pitcher making her debut in a future version of baseball by using a traditional comic layout enhanced with fully animated 2D and 3D animations. With the swipe of a finger, readers can flip pages or play short videos inside story frames.

“This has the potential of really changing the graphic novel industry and showing the public what we can do with storytelling on an app,” Woodward said. “This app will hopefully always be known as the first of its kind – an animated film and a comic book at the same time.”

The first chapter of “Bottom of the Ninth” takes place 200 years in the future in a place called Tao City, where the game of baseball has evolved into a gladiator-type event, complete with a vertical infield and artificial gravity to enhance the danger.

It tells the story of Candy Cunningham, the 18-year-old daughter of a washed-up major leaguer whose wicked fastball lands her fame and glory. The “Prologue” sets up the characters and world of Tao City and is the first of 10 planned chapters.

The app is available in the iTunes App Store as both an iPad and iPhone app, and was produced entirely by Woodward. He created, wrote and drew the comic, animated in both 2D and 3D, and executed the motion graphics, compositing and sound.

“I’ve pulled more all-nighters on this project than I ever have in my life,” Woodward said.

Several BYU animation and illustration alums helped refine some of the design, 3D modeling, and 3D rendering on the project, which Woodward started in December of 2011 and officially launched on iTunes June 21.

Already, it’s been featured in the “News & Noteworthy” section, as well as the “What’s Hot” section, and has a five-star rating from 85 of its 98 reviewers. Some of the comments from reviews include:

The graphic novel app also has an original score featuring professional voice actors, including former BYU baseball star and 2-time MLB MVP, Dale Murphy.
“It’s been a lot of fun to be involved with such a unique and well-done project,” Murphy said. “What you can do these days with this kind of technology and this kind of talent is amazing. You put those two things together with good imagination, great artwork and storytelling, and it’s going to be a lot of fun.”

Woodward, an associate professor in the Department of Visual Arts, teaches animation, illustration and several other visual arts courses at BYU. Professor Woodward is also a professional animator and storyboard artist who has worked on films such as The Avengers (2012), Snow White and the Huntsman (2012), Cowboys & Aliens (2011) and Ironman 2 (2010). 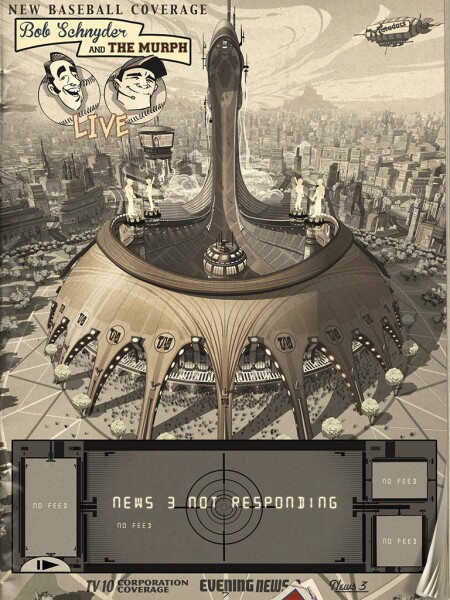 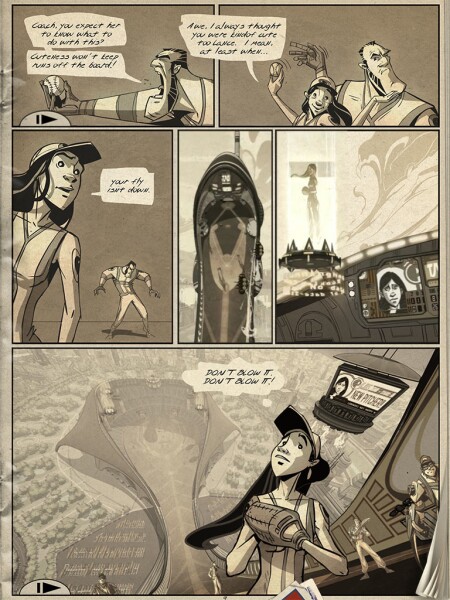 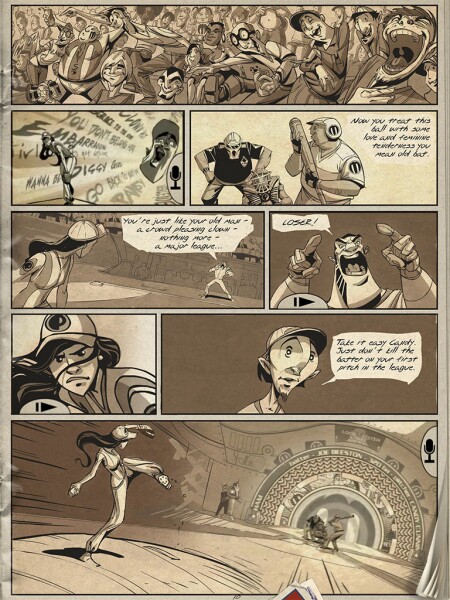 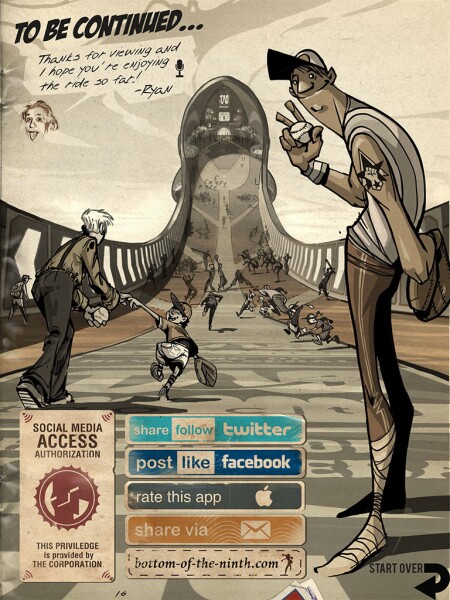 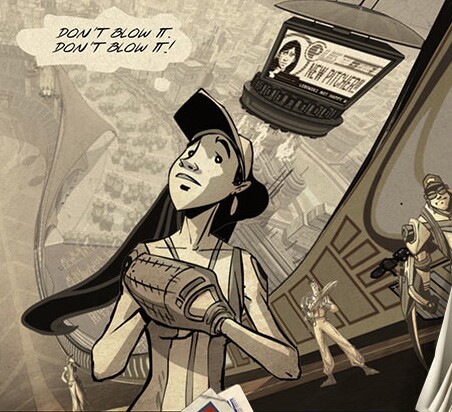 7 of 7
ninth5.jpg
Mark A. Philbrick/BYU Photo
1 of 7
Download this Gallery By clicking this link you agree to our Terms & Conditions
Media Contact: Todd Hollingshead
Related Articles
data-content-type="article"