More than 5,100 visitors to BYU's Home Page followed a link to the festival site during the one day the film was up for voting.

The BYU film was one of 30 selected from more than 4,500 submissions as a finalist in the festival. Each of the selected films aired on the network one night and was then posted the following day on the festival's Web site. Viewers were encouraged to vote for their favorite. To watch the film on the Nicktoons site, click here and look for it on the bottom right of the screen.

Ben Porter and Glenn Harmon were still BYU students when they produced and directed "Pajama Gladiator." This recognition is especially sweet for the Center because the Nicktoons Festival is not limited to student entries.

"Now is your chance to do your part for a film you like," Porter had said when encouraging BYU animation fans to vote. He now works for Pixar on its next animated feature."Studios know that the more people like their product, the more money they will make. Let's show Hollywood that 'the people' like the kinds of films BYU makes!"

Ed Catmull, president of Pixar, declared BYU students "the best in the industry" at a press conference on campus in March.

"Over the years, Pixar has worked with a lot of different universities around the country and hired people," Catmull said then. "One of the interesting things is, all of a sudden, in the last few years, we found that BYU has risen to the top. BYU has an extraordinary program here."

Porter is quick to share credit with the dozens of other seniors who worked on the film with him. He also recognizes the unique resources available to BYU animators such as the university's supercomputer and virtual reality theater, funded by Arizona philanthropists Ira and Mary Lou Fulton. And he also thanked the crowd at a BYU basketball game, whose voices were recorded to double as the crowd noise heard in the animated short.

The film chronicles the adventures of Eli, a boy up past his bedtime who ends up battling aliens in a gladiatorial realm armed only with his trusty blanket.

"Recognition in this festival is another example of the success of these students," he says. "We have professionals from all the top animation studios visiting our classes every month to mentor our students and lay the foundation to recruit them." 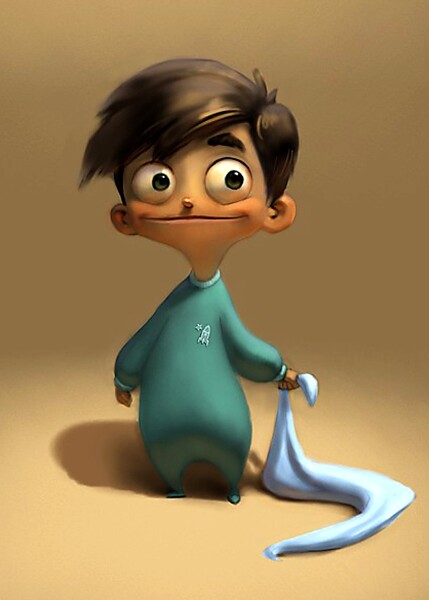 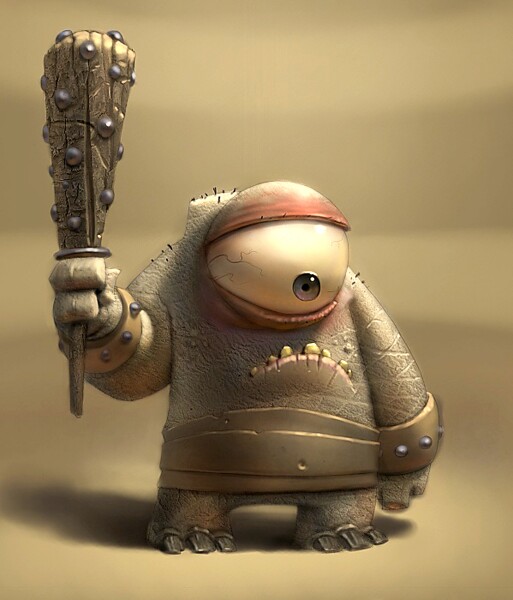 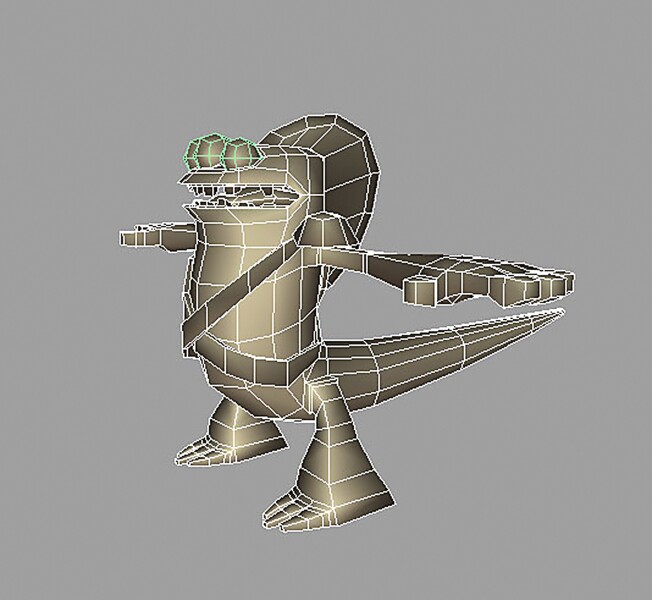 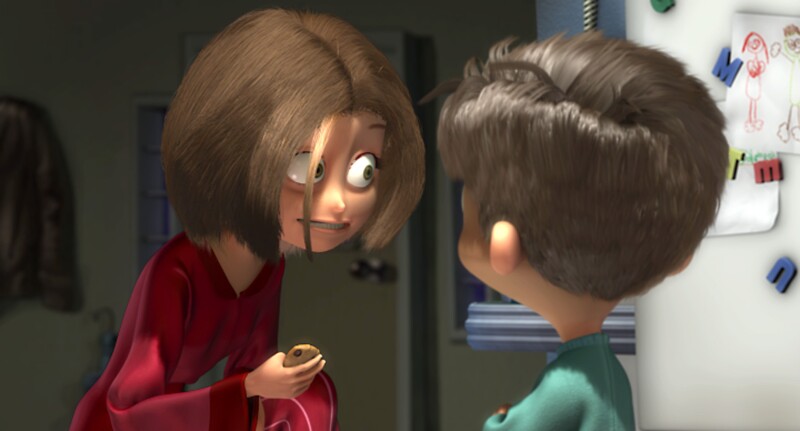 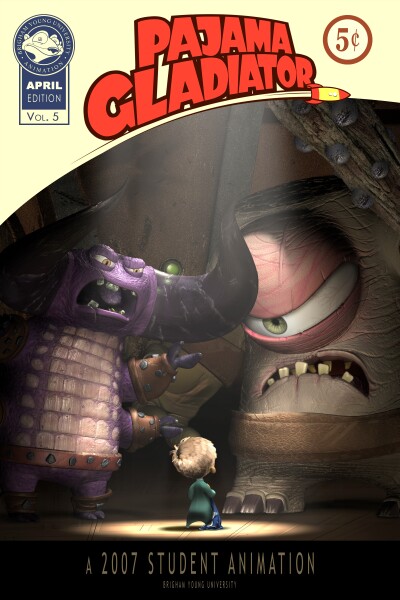 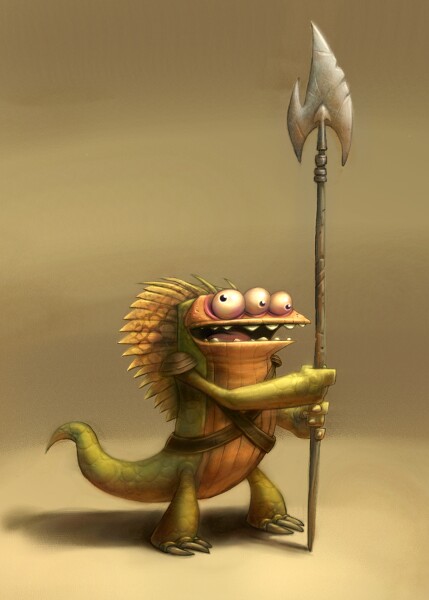 9 of 9
Pajama8.jpg
BYU Museum of Art
1 of 9
Download this Gallery By clicking this link you agree to our Terms & Conditions
Related Articles
data-content-type="article"