A digitally animated short film produced by a group of Brigham Young University students is receiving recognition at film festivals around the world.

"Lemmings" tells the story of a cartoon lemming who tries to convince others of his kind not to jump off a cliff. The film recently won 3rd place in the student animation category at the Fort Lauderdale International Film Festival in Florida and an Outstanding Achievement Award at the WestFest Festival in Abilene, Texas, in October 2003.

The movie has also caught the attention of studio recruiters. Six of the 20 core students who worked on the project received job offers with major animation companies in California, said Kelly Loosli, an assistant teaching professor in the theater and media arts department.

"As a student film, it blows people's minds that we were able to accomplish the technical achievements we did on 'Lemmings,'" he said. "In terms of opening doors for students who participated in the project, it's done tremendously well."

Tom Mikota, a former BYU student who detailed the characters' fur in "Lemmings," said the work he did in the project helped him get a job with Rhythm and Hues, an Oscar-winning character animation and visual effects studio in Los Angeles.

"Just the fact that I worked on something as complete as 'Lemmings' with the look it had really gave me an edge in getting placed in the industry," said Mikota.

Hundreds of films are submitted for consideration into each film festival, said R. Brent Adams, associate professor in the school of technology. In the PISAF festival, for example, 45 films from 15 different countries were accepted from more than 300 submissions. Participating in the competitive film festival circuit validates the quality of the film, Adams said.

"It adds a lot of credibility to the students' work," said Adams. "It sends a signal to recruiters that other people think it's good too." 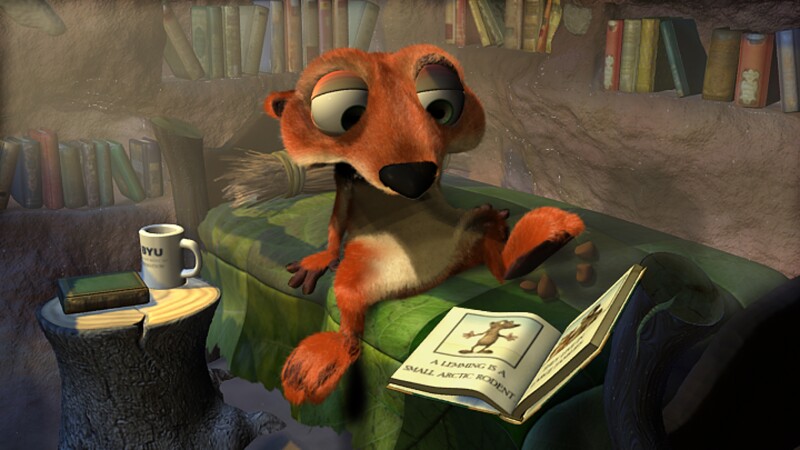 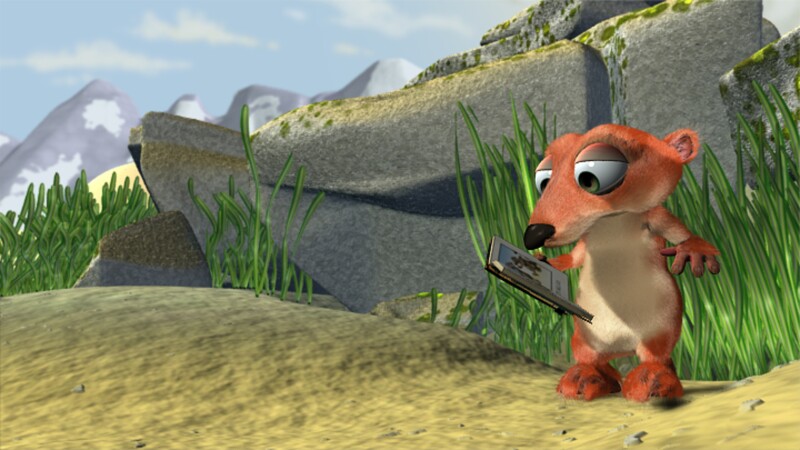 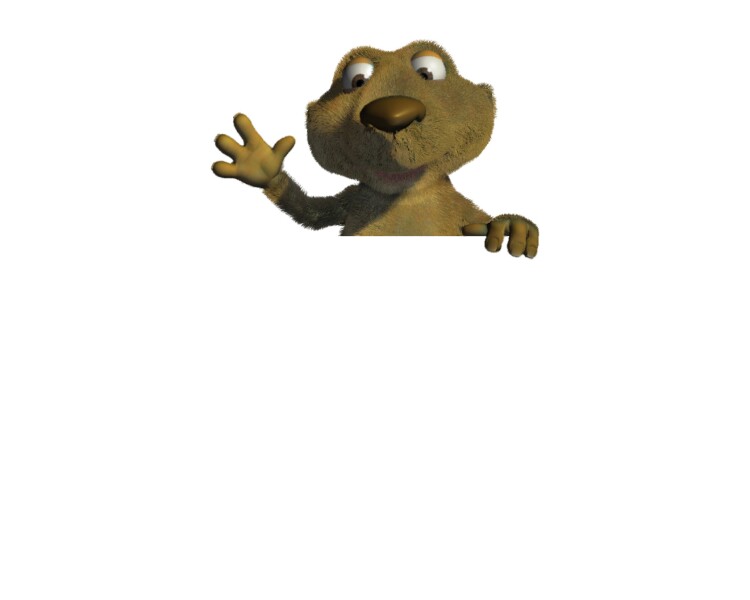 3 of 3
lemmings3-h.jpg
BYU Photo
1 of 3
Download this Gallery By clicking this link you agree to our Terms & Conditions
Related Articles
data-content-type="article"