Traveling from China to perform with the Brigham Young University Philharmonic Orchestra as part of the Performing Arts Series, the Beijing Dance Academy will present an encore production of a joint performance presented in Beijing last year. The performance will be in the de Jong Concert Hall Wednesday, Oct. 3, at 7:30 p.m.

Tickets for the event are available through the Fine Arts Ticket Office at (801) 422-4322 or online at byuarts.com/tickets. General seating tickets are $15, with discounts available to students, alumni and senior citizens. The show is also part of the BYU Performing Arts Series and artsPASS season ticket packages.

This performance is the most significant collaboration ever undertaken between BYU and a Chinese arts institution. Replicating elements of a joint performance held in Beijing in May 2011, students from both institutions come together to present a program of contemporary dance, inspired by traditional movement and music.

Wang Wei, BDA artistic director, and Kory Katseanes, BYU Philharmonic conductor and director of the School of Music, will lead their respective groups in a concert expected to be “quite spectacular,” Katseanes said.

"This concert with the BDA represents a significant international collaboration between China’s finest dance training institution and the BYU Philharmonic,” Katseanes said. "The efforts of all those involved in the creation of this new work, including the choreography by our BYU colleague Jiamin Huang, is going to result in a beautiful performance."

The production will include six numbers, with a brief intermission after the first three. The numbers include “The Butterfly Lovers,” “Farewell To Cambridge,” “The Yellow River,” “Emperor Qin Surveying His Troops,” “Ode to Lotus Flower” and “When We Encounter…”.

These numbers will present well-known love stories from China, interpretations of Chinese poems, historical events from China’s past and a depiction of what happens when people from the East and West discover each other’s culture.

The Beijing Dance Academy is China’s only institution of higher education focusing exclusively on dance. Located in Beijing’s Haidian District, the academy has 480 teachers and administrative staff and approximately 2,000 students. The school offers specialties in the areas of performance, choreography, and dance studies. Performance disciplines include Chinese classical dance, Chinese folk dance, ballet, contemporary, musical theatre, and ballroom. The academy is ranked among the best institutions in China and the prestigious dance academies in the world.

The BYU Philharmonic Orchestra features nearly 100 of the university's top student instrumentalists who regularly perform a wide and demanding repertoire.

Since 1971, ensembles from the Department of Dance and School of Music have toured in all 50 US states and 100 foreign countries, performing before audiences totaling nearly 12 million people. The BYU Young Ambassadors first toured China in 1979. BYU groups have traveled to China 26 times since then, reaching millions of Chinese through radio and television broadcasts. 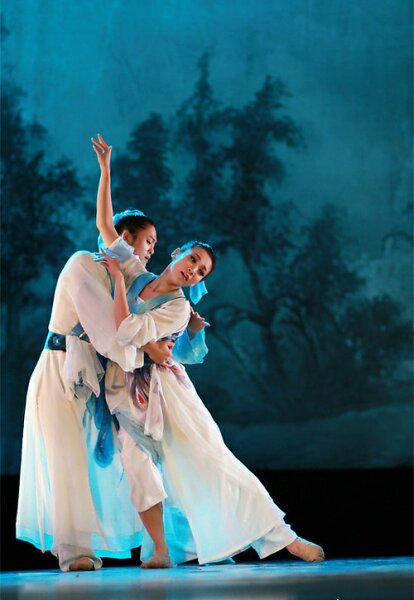 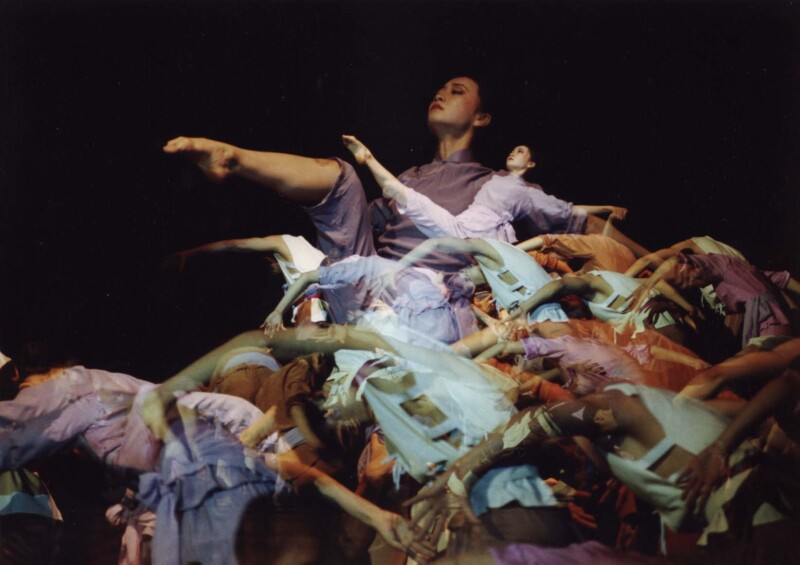 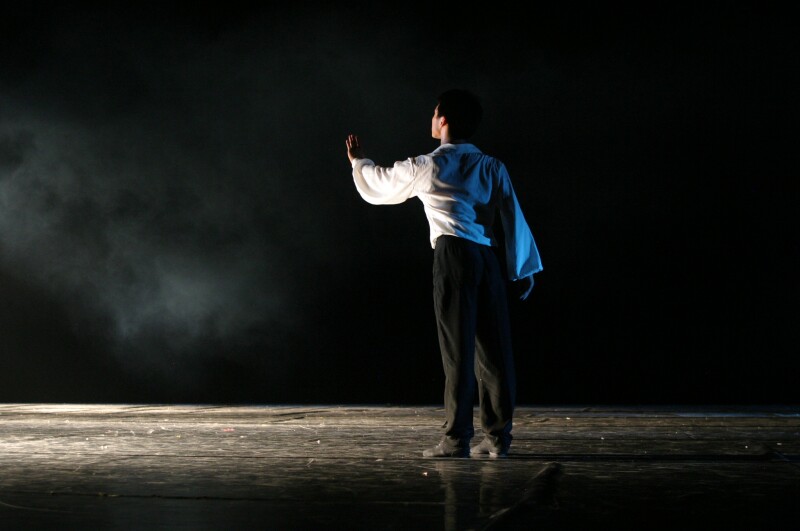 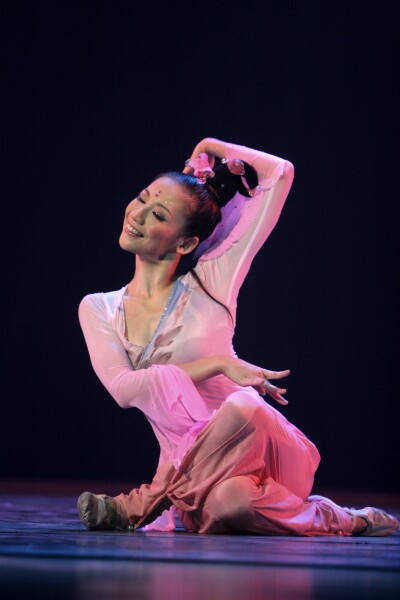 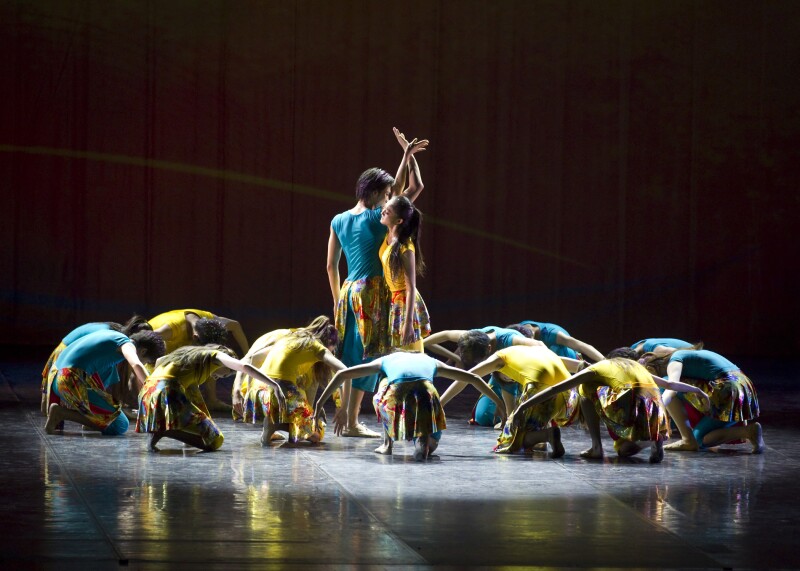 5 of 5
BDA pic.jpg
Mark A. Philbrick/BYU Photo
1 of 5
Download this Gallery By clicking this link you agree to our Terms & Conditions
Related Articles
data-content-type="article"