The Brigham Young University production of the Shakespearean classic “Hamlet” will begin Wednesday, March 21 and run through Saturday, April 7, at 7:30 p.m. in the Pardoe Theatre.

Hamlet, the prince of Denmark, inspired by the ghost of his dead father, plots treachery and revenge against his murderous uncle Claudius, who has killed Hamlet’s father and married his mother. Claudius in turn tries to spy on and ultimately eliminate his nephew, and the two plot lines converge in disaster.

As one of Shakespeare’s best-known tragedies, “Hamlet” is an inherently dark, violent journey into the depths of human obsession and revenge, according to director David Morgan, who noted that the production is better suited for older teenagers and adults.

Morgan’s production of Shakespeare’s arguably most-quoted play attempts to “deconstruct” the script by rearranging key scenes, leading to a more psychological look at what is happening in the mind of Hamlet.

Morgan will be assisted by Brittany Blaire Howard, and Melanie Antuna is the production dramaturg. Michelle Schovaers is the production stage manager and Eric Fielding is scenic designer, assisted by Jennifer Mortensen. The costume, makeup and hair design is by Erin Dinnell-Bjorn, with lighting design by Michael Handley and sound design by Mat Goebel. 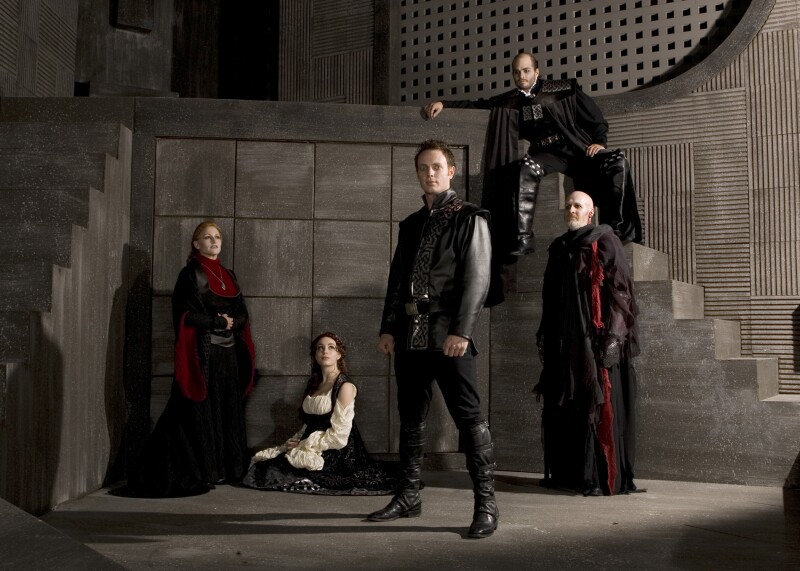 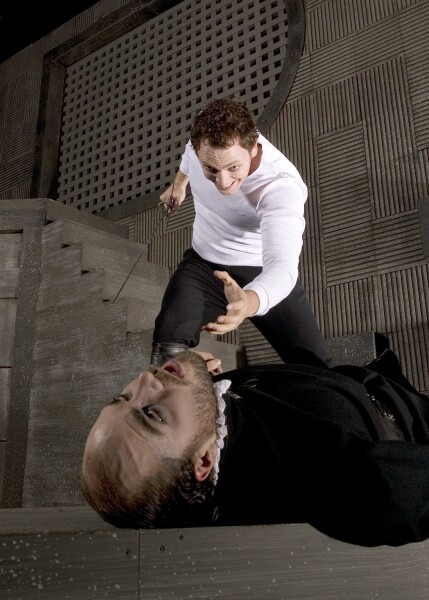 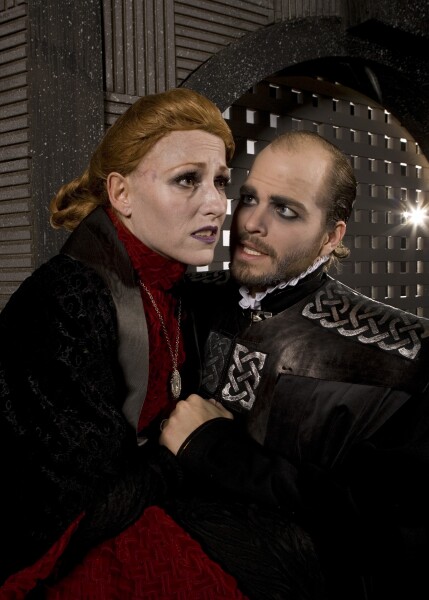 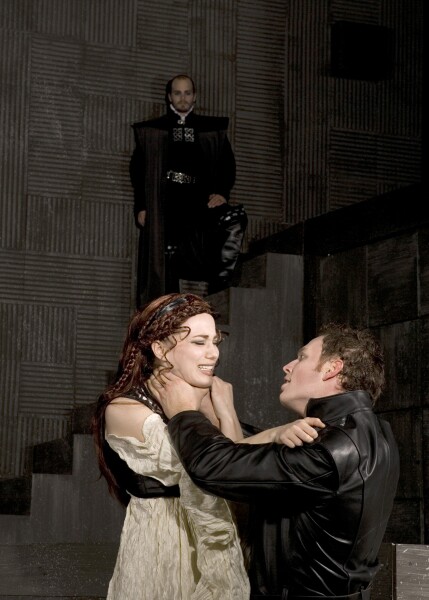 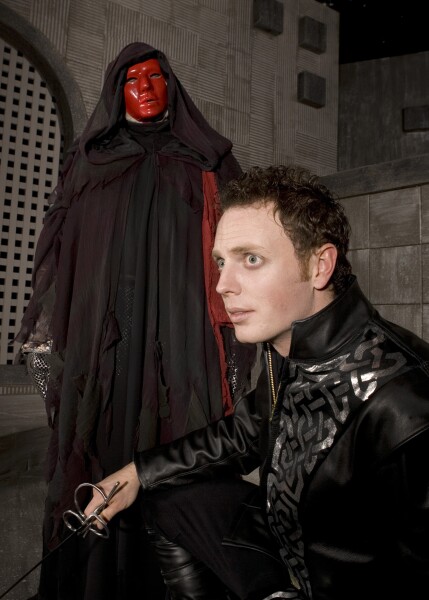 5 of 5
0703-17 123.jpg
Mark A. Philbrick/BYU Photo
1 of 5
Download this Gallery By clicking this link you agree to our Terms & Conditions
Related Articles
data-content-type="article"