Babies: One of these monkeys is not like the others

Figuring out what’s going on in the mind of a baby is tricky, but Brigham Young University psychologist Ross Flom has a proven track record, having already discovered that babies understand the moods of dog barks and Beethoven symphonies.

For an encore, he sat 6- and 12-month old babies down in front of pictures of monkeys – Barbary macaques, to be precise. Flom and his students tested whether the babies could spot subtle differences in the macaques’ facial features.

Both the 6-month-olds and the 12-month-olds succeeded. And the fact that the older children could do it is actually more surprising, for it calls into question a tenet of infant development called “perceptual narrowing.” The concept is that babies’ minds begin to narrow around six months of age and specialize and focus on the nuances of familiar things that they see and hear every day.

But with a simple twist to the kind of experiment that reinforced the theory, Flom and his students at BYU put forward new evidence in a report published June 29 in the journal Child Development.

The BYU team designed the study to mimic previous research that had given rise to the concept of narrowing. Each baby looked at a picture of a Barbary macaque for 20 seconds to become familiar with it. Then they were shown for 5 seconds a pair of different macaques. When infants noticed one face was different or new, they spent more time looking at it. With these time limits, the younger babies outperformed the 12-month-olds.

But Flom and his students gave the old experimental design a new twist: In a second experiment, the amount of time infants had to “learn” the face was doubled. With the extra time, 12-month-old children got it right and were able to tell the faces apart.

So, why use monkey faces?

“Our face processing system is shaped by experience and it is presumed most infants have minimal exposure to monkey faces compared to human faces,” Flom said.

Research disclosure: Though this study involves babies and monkeys, it received no financial support from the viral YouTube video “Baby Monkey (Going Backwards on a Pig).”

Babies: One of these monkeys is not like the others 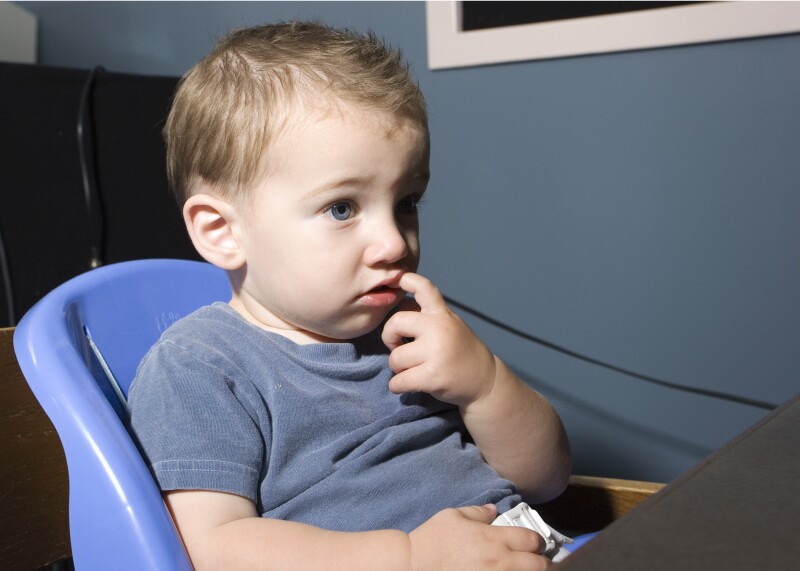 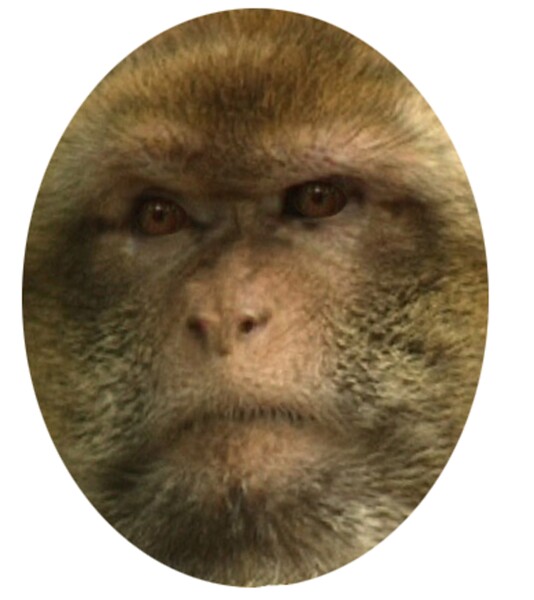 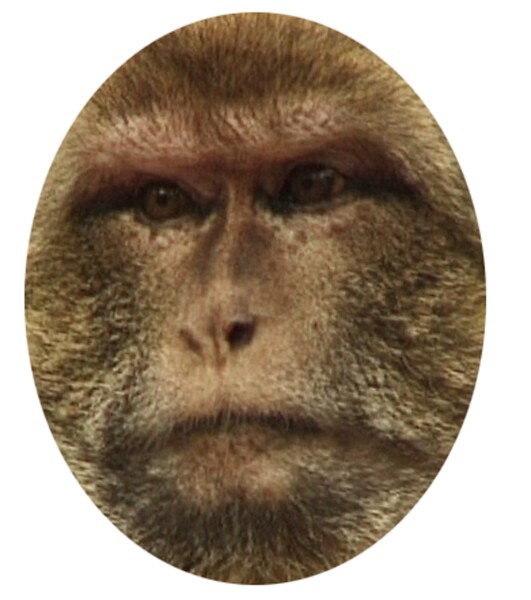