A new Brigham Young University study shows that 5-month-old babies can distinguish an upbeat tune, such as “Ode to Joy” from Beethoven’s Ninth Symphony, from a lineup of gloomier compositions.

By age 9 months, babies can do the opposite and pick out the sorrowful sound of Beethoven’s Seventh Symphony from a pack of happy pieces.

The musical experiments offer another example of how babies make sense of the world long before they can talk, says BYU psychology professor and study author Ross Flom.

“One of the first things babies understand communicatively is emotion, so for them the melody is the message,” Flom said. “Our study showed that by nine months, babies are categorizing songs as happy or sad the same way that preschoolers and adults do.”

The results of the musical study will be published in the upcoming issue of the academic journal Infant Behavior and Development.

Given the challenge of peering inside babies’ minds, the researchers designed experiments that take advantage of what babies say with their eyes.

First they displayed an emotionally-neutral face for the baby while music played. When the baby looked away from the face, the music stopped and the researchers queued up a new song from a playlist of five happy and five sad songs. For each song, observers recorded how long the baby paid attention to the face. The babies that noticed a switch from happy to sad, or vice versa, stared at the face three to four seconds longer than usual because of their heightened interest.

This method of measuring how long it takes for babies to get bored is the same principle behind a 2007 study published in the journal Science that shows 4- and 6-month-old babies from English-only households can tell different languages are being spoken simply by watching and not hearing the person speaking.

“People of all ages reveal quite a bit through what they choose to look at and how much time they spend attending to that event,” Flom said. “The only trick is to come up with the right presentation to test an idea about how and what babies learn.”

The researchers selected songs with the greatest consensus as happy or sad based on ratings by average adults and children.

BYU music professor Susan Kenney, who was not involved with the study, noted some of the technical differences between the happy and sad songs the babies heard.

“The happy songs were all in major keys with fairly short phrases or motives that repeated,” Kenney said. “The tempo and melodic rhythms were faster than any of the sad selections, and the melodies had a general upward direction. Four of the sad songs were in minor keys and all had a slower beat and long melodic rhythms. For an infant to notice those differences is fascinating.”

Flom says this period of learning about emotion in sounds is a natural step before learning to talk.

“Infants master so many things in such a short time frame,” Flom said. “I can’t think of a better line of inquiry than how infants learn so much so quickly.”

Douglas Gentile of Iowa State University and Anne Pick of the University of Minnesota are co-authors on the study. 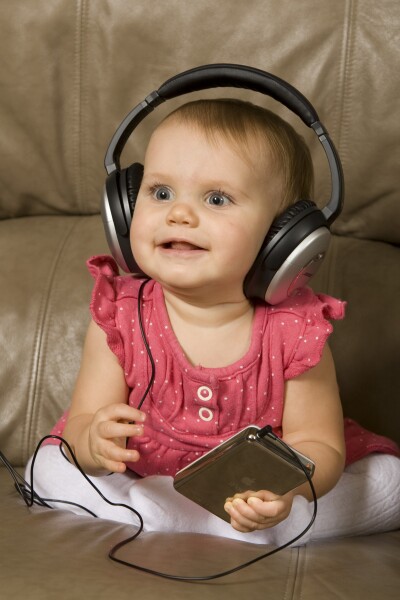 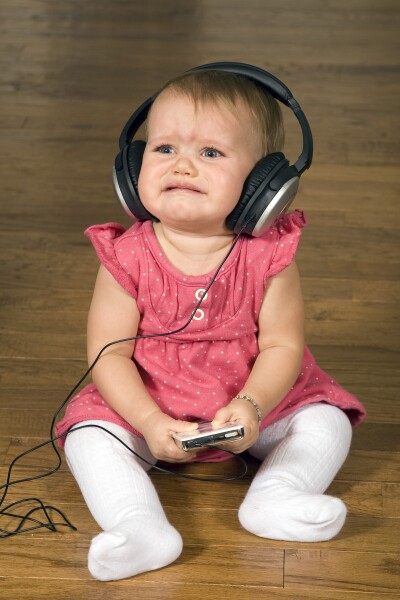 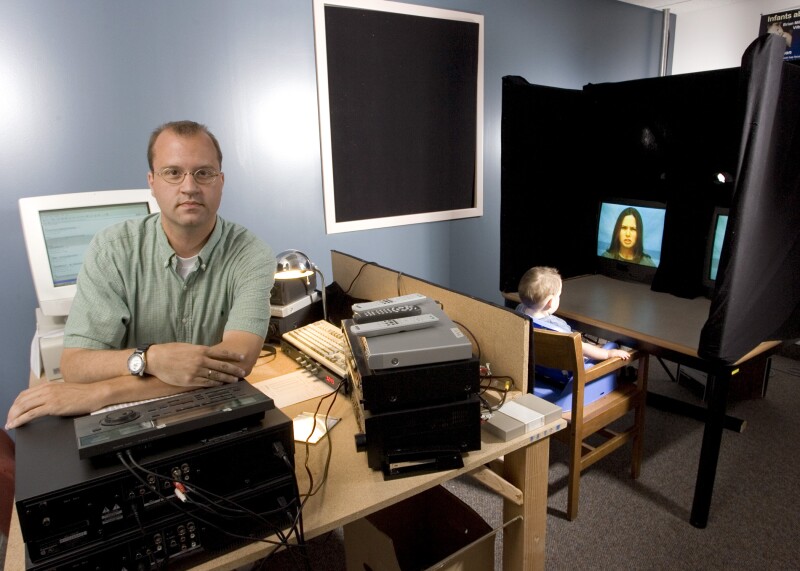 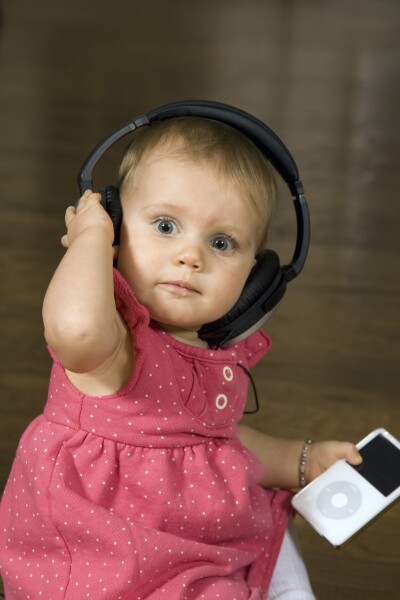 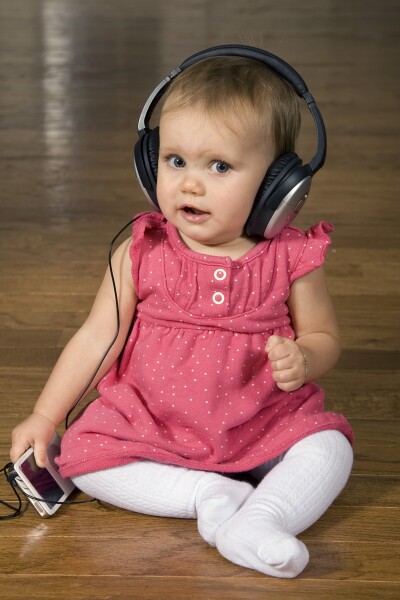 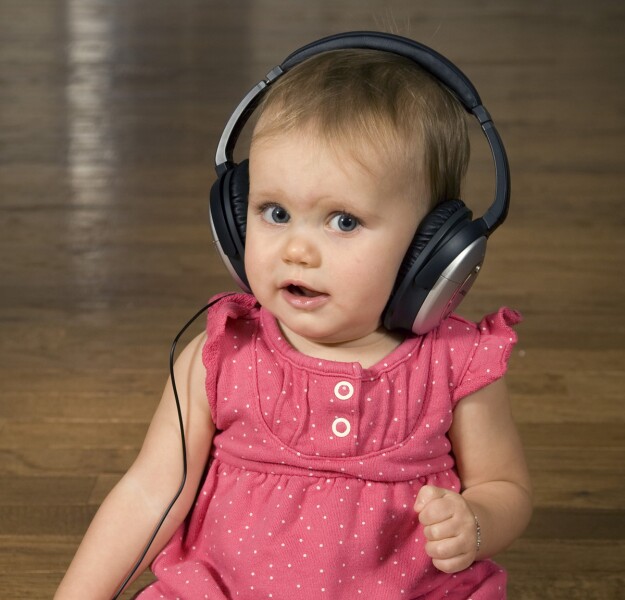 6 of 6
0810-41 27_crop.jpg
Mark A. Philbrick/BYU Photo
1 of 6
Download this Gallery By clicking this link you agree to our Terms & Conditions
Media Contact: Joe Hadfield
Related Articles
data-content-type="article"