The play, which recounts Stalin's imprisonment of Russian intellectuals and artists in the prisons of the infamous Gulag, runs Tuesdays through Saturdays through April 5.

Tickets for the 7:30 p.m. shows are $12 for the public and $9 for BYU faculty and students. Half-price preview performance tickets will be available for Wednesday and Thursday, March 19 and 20. For tickets, please call the Fine Arts Ticket Office at (801) 378-4322 or order them online at www.byu.edu/hfac.

"One of the themes running throughout the play focuses on the prisoners' voices contending against Stalin's attempts to silence them," said director Rodger Sorensen.

He said he hopes the audience will take home a sense that there are still people in the world who attempt to silence others' voices, and that the audience can examine themselves to see if they are guilty of silencing others' voices.

Furthermore, Sorensen said he wants the audience to leave with a sense of hope.

"In the face of trials that attempt to strip us of who we are, we can know that there is something greater," he said, "a universal light that we can seek."

The protagonist of the play is Nina, whose character is based on Nina Hagen-Torn, a person who was sent to the Gulag prison camps twice during her life. Other main characters are Nadya and Katya.

"As a young person, Nina became very centered and grounded in a belief in something larger than herself," Sorensen said. "Part of her belief is that everyone is a human being. Even though many people in the world are evil, they have something of the divine in them."

As other characters in the prison camps, Nadya's and Katya's voices symbolize two contrasting ways of responding to trials. Katya represents a pessimistic voice, while Nadya represents hope.

"Since the three leading female voices represent faith, hope and pessimism, the audience is given the opportunity to examine how people all respond to the trials of their lives," Sorensen said.

One of the male voices in the play is Valeri, who has been beaten, robbed and stripped of everything in his life, which symbolizes having his voice taken away. When he is thrown into prison, he organizes a group of prisoners, who produce and perform a play in the prison.

"Valeri and the other prisoners find hope in developing a company of actors," Sorensen said.

Since "Archipelago's" script includes the play by Valeri and other prisoners, the production is able to combine both media and theater.

"We will have live cameras on stage, security cameras whose images will be projected, and we will explore ways that media and theater can work together in a theatrical setting," Sorensen said.

The play even includes a scene that combines an animation of Stalin and Marx on a screen with live actors on the stage.

"The use of media is part of the reason Adams wrote the play," Sorenson said.

Adams graduated from BYU in 2002, and Archipelago is part of her master's thesis. In 2002, Adams won the BYU-sponsored William P. and Arlene R. Lewis Playwriting Contest for Women for Archipelago.

Adams' inspiration for the play came after she served a mission for The Church of Jesus Christ of Latter-day Saints in Russia. Adams is currently in California pursuing a writing career.

Members of the cast include Diane Rane as Nina, Joni H. Clausen as Nadya, Laurel Sandberg as Katya and Cort Kirksey as Valeri. 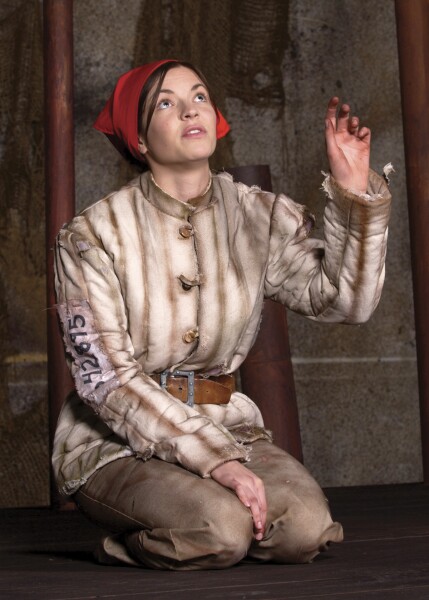 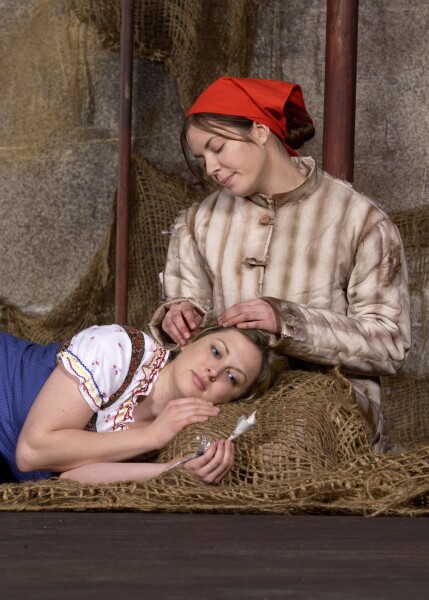 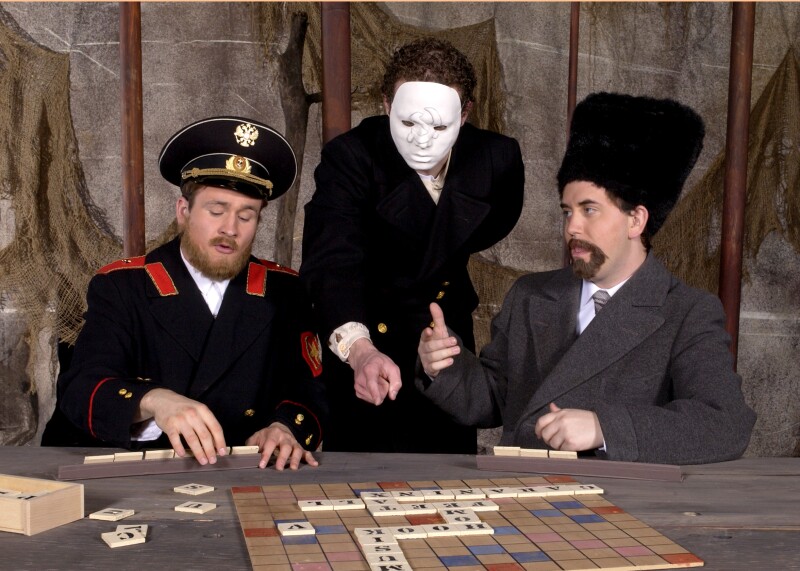 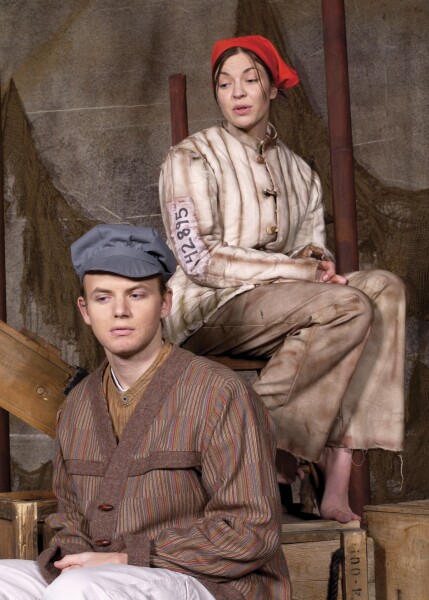 4 of 4
valeri-l.jpg
Jaren S. Wilkey/BYU Photo
1 of 4
Download this Gallery By clicking this link you agree to our Terms & Conditions
Related Articles
data-content-type="article"