Clayton will perform a variety of pieces, including “Chant de Linos” by Jolivet and “rapid.fire” by Pulitzer Prize-winning composer Jennifer Higdon. These new pieces are some of the most challenging compositions ever written for flute.

She received her doctor of musical arts degree from the Juilliard School. She has performed all over the world, including Italy's Palazzo dei Congressi, Leipzig's Gewandhaus, Moscow's Rachmaninoff Hall, the Holders' Season Festival in Barbados, as well as at venues in Brazil, Mexico, South Korea and across the United States.

Her debut solo album was recorded in June 2004 with Grammy-winner Max Wilcox. She received two "best performance" awards from the National Flute Association for her renditions of newly commissioned compositions.

She is a member of the BYU faculty ensemble Orpheus Wind Quintet. 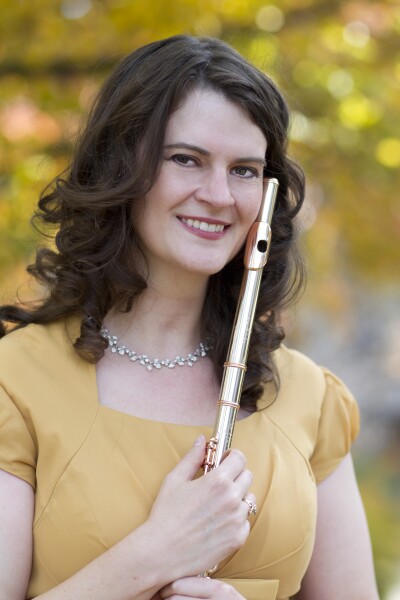 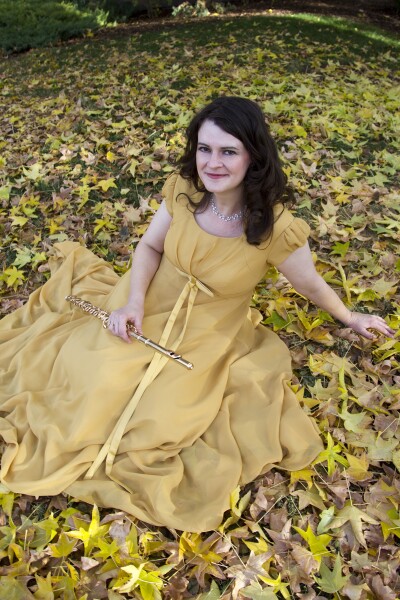 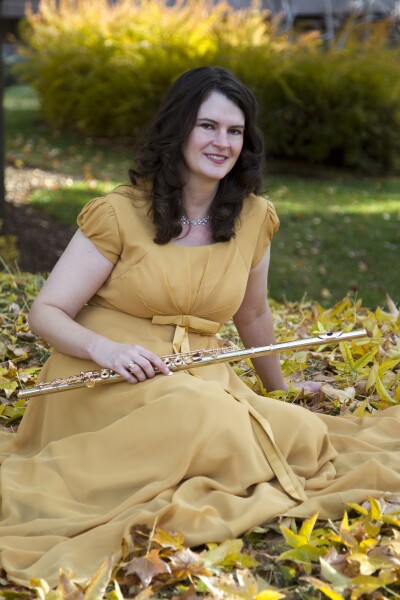 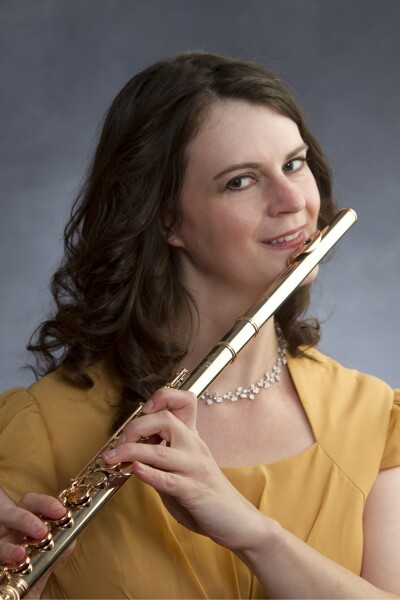 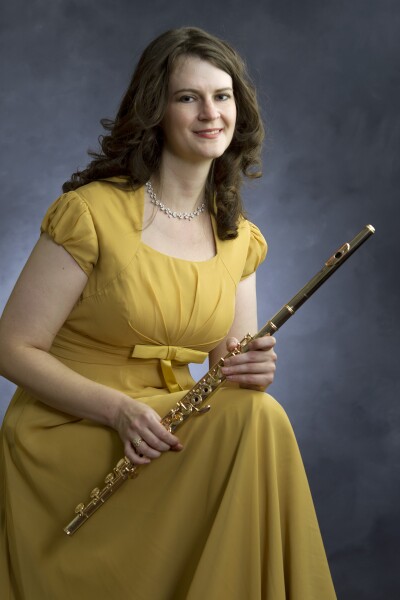 5 of 5
1111-40 247.jpg
Mark A. Philbrick/BYU Photo
1 of 5
Download this Gallery By clicking this link you agree to our Terms & Conditions
Related Articles
data-content-type="article"