Only three days after the launch of the Vanguards video game — the BYU Center for Animation students’ senior project — 1,500 people had already downloaded and played it.

“We guessed that anywhere from 30 to 400 people might have played it once it went up on Steam, which is the computer-game equivalent of the App Store or Google Play,” said animation student Garrett Egan, the game’s producer. “We never expected to get four times that many downloads so quickly.”

Despite the surprise, that doesn't mean the success of  Vanguards wasn't earned. Every year, the senior animation students lead a project to build a video game. But this year, they set themselves up with a tough challenge: create their version of a multiplayer online battle arena game, or MOBA, one of the most popular and complex genres, and also make it simple enough for anyone — gamers and non-gamers alike — to figure out.

You can download Vanguards now, available for free on Steam.

The team, led by Egan and developer Jordan Taylor, created a mini-MOBA, a battle arena game inspired by popular networked battle games like League of Legends and Heroes of the Storm.

“We wanted to shrink the MOBA genre down just to the parts we really love and get rid of everything else that complicates the whole process,” Egan said. “We like the part of the game where everyone crashes into each other and fights in the middle, so we made it so people are always there.”

In the shrinking-down process, the team maintained the MOBA basics: two teams fight to destroy the other’s home base structure, each player picks a character with a specific skill set, right-clicks to move, presses the QWER keys to use an ability. But instead of picking from 150 character options, Vanguards offers three. And instead of 40-minute games with complex rule systems, typical rounds of Vanguards last 7-10 minutes.

This slimmed-down approach to the MOBA genre makes it accessible to the masses. Players don’t need prior experience or lots of time — they can go from reckless button-mashing to thoughtful strategizing in less than 30 minutes.

“Incidentally, I didn’t join the project immediately because I wasn’t interested in MOBAs — I hate the genre,” said Vanguards art director Tom Woodbury. “But this version is just fun, no old, weird mechanics thrown in. I keep trying to play test, but I end up just playing for fun, which is a testament to me that it’s good. It converted someone to the genre.”

What separates Vanguards most from other MOBAs is the inclusion of the ghost element, which begins a countdown when it’s placed on an enemy base. At this point, the attacking team tries to damage the base, while the defending team tries to regain control of their base and move the ghost to their opponent’s base before the countdown stops and the game ends.

“It plays like a sport, like soccer or basketball or Capture the Flag, where there’s this central object you’re always fighting around,” Egan said. “In our game, that’s the ghost.”

Vanguards is the culmination of almost a year and a half of work from an interdisciplinary team of students — programmers, illustrators, photographers, musicians and photographers — that at times had as many as 50 people working on it. Coordinating so many people and opinions to create one simple, streamlined product wasn’t always easy.

One of the greatest challenges for the student team was building a networked game, where people could play together from different computers without lag.

“It’s about 10 times more difficult to build a networking game than it is to build a single-player game, which is why BYU thought for the longest time that students couldn’t do it,” said lead developer Jordan Taylor.

Getting Vanguards on Steam was an achievement in and of itself — the distributor only accepts about 15 percent of submissions — but the team’s work isn’t finished, at least on the programming side.

“A lot more people are using Vanguards than we thought probably would, which is exhilarating and validating, but a lot of the things we swept under the rug as not that big of an issue before are really coming back now,” Taylor said. “So as long as there’s interest and people are playing the game, I’ll keep working on it and making it better for a long time.”

BYU animation professor Seth Holladay, the project’s faculty advisor said the Steam success speaks to the quality of both Vanguards and the students who put it together.

“It’s their game, and they did an incredible job,” Holladay said. “I know if I have to keep reminding students that they have to pass their other classes, that they’re creating something successful.” 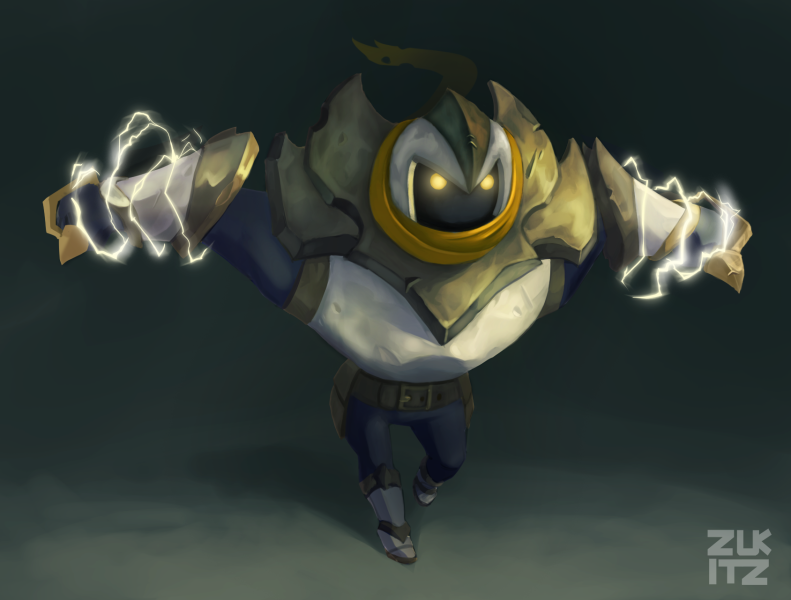 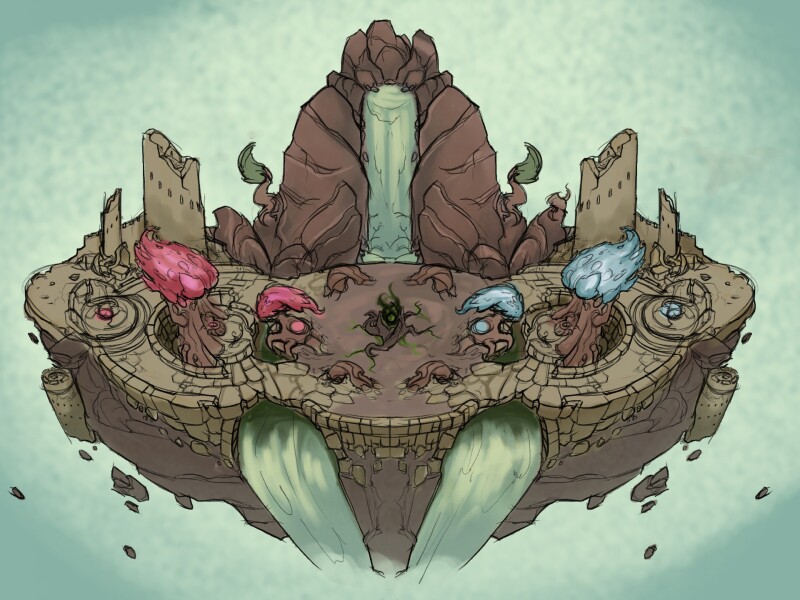 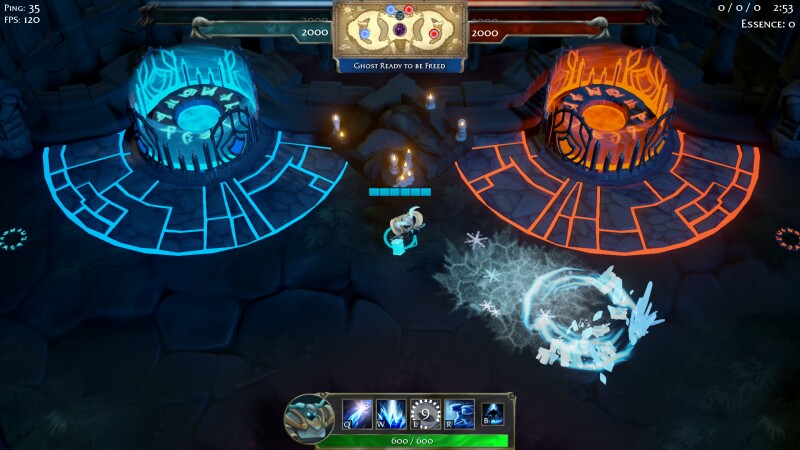 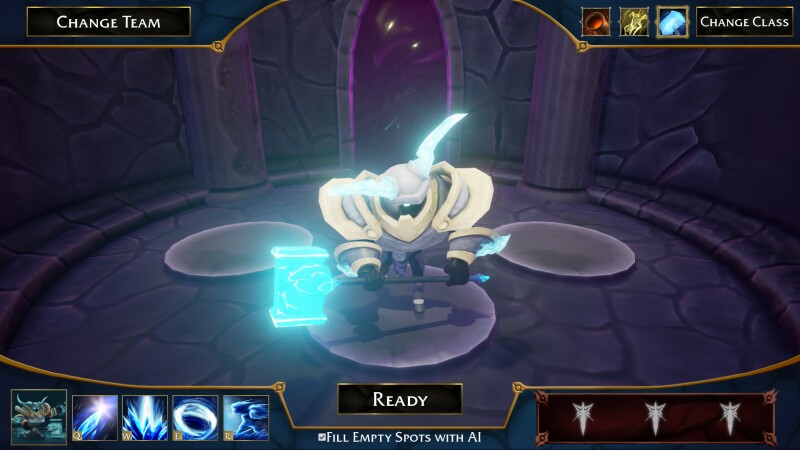 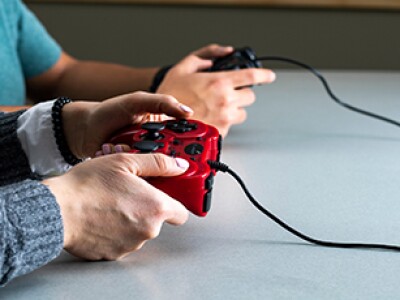