“Signor Deluso,” “The Stoned Guest” and “The Old Maid and the Thief”

The Brigham Young University School of Music will present “3 Ring Opera,” a collection of three one-act comic operas, Wednesday through Saturday, June 7-10, at 7:30 p.m. in the de Jong Concert Hall.

The one-act opera “Signor Deluso,” by Thomas Pasatieri and directed by Clayne Robison, presents a scene of misconceptions as several couples grapple with suspicions of infidelity.The comedy of errors is resolved when a faithful maid sorts out the confusion. The libretto of this humorous opera is based on Moliere’s “Sganarelle.”

“The Stoned Guest,” by P.D.Q. Bach and directed by Eric Hanson, is a parody loosely based on the opera, “Don Giovanni,” by Mozart. Supposedly written by the youngest and oddest of Johann Sebastian Bach’s 20-odd children, but bearing a better resemblance to the work of music satirist Peter Schikele, “The Stoned Guest” features classic operatic stereotypes and tongue-in-cheek comedy.

Written by Giancarlo Menotti and directed by Juan Pereira, “The Old Maid and the Thief” follows the story of an old maid desperate for love who take a handsome beggar into her home. News spreads that a thief who has escaped from the county jail matches the description of the beggar. Even in this a complicated situation, love drives the woman to protect the man until he secretly runs off with the maid’s’ servant. 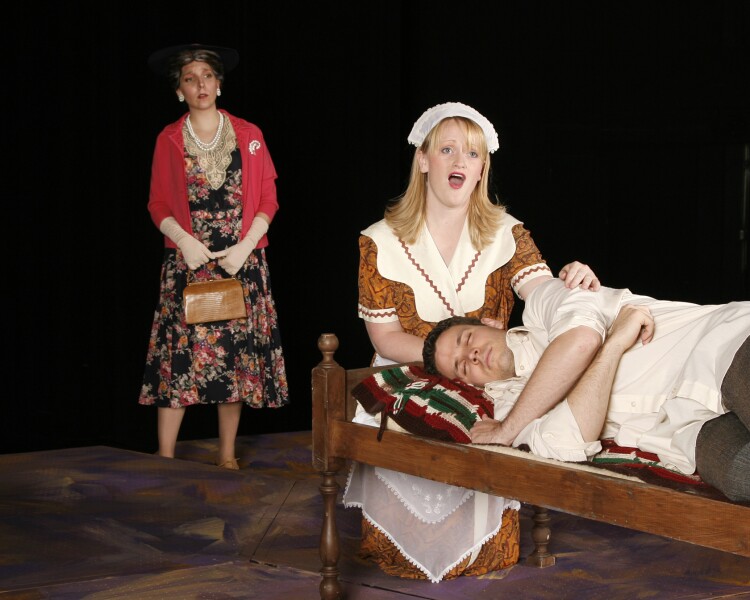 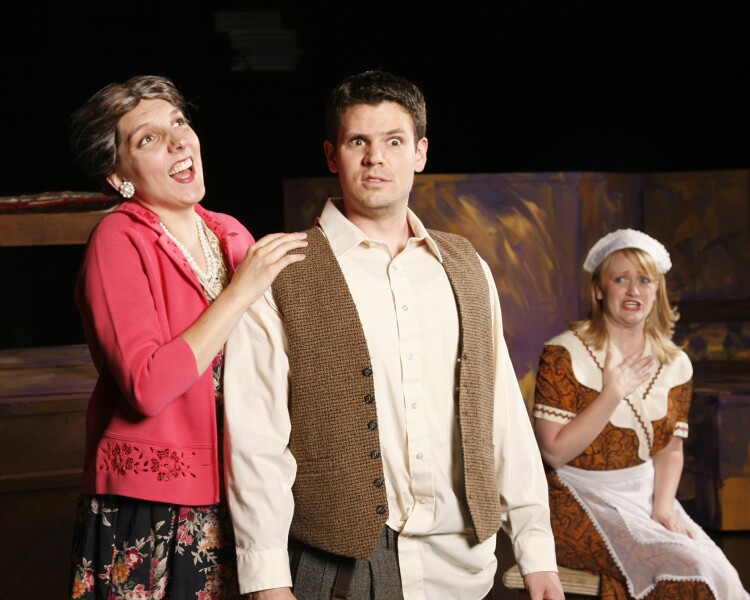 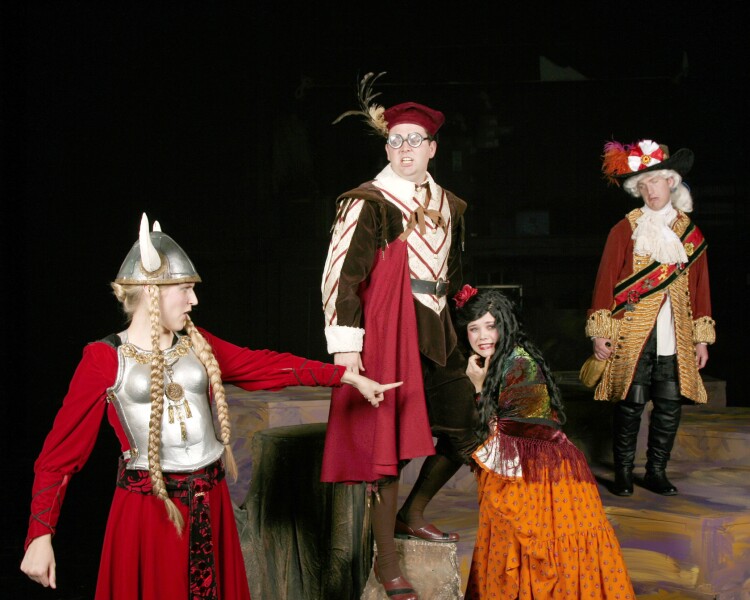 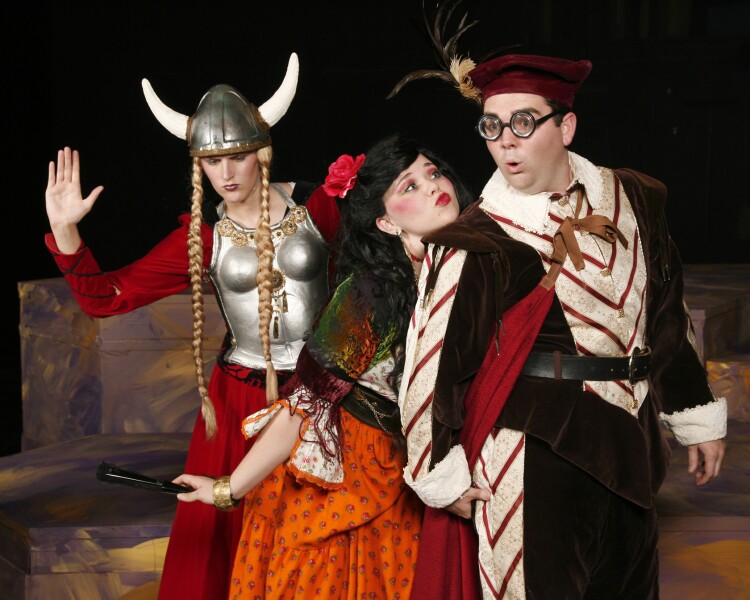 4 of 4
trio-h.jpg
Mark A. Philbrick/BYU Photo
1 of 4
Download this Gallery By clicking this link you agree to our Terms & Conditions
Related Articles
data-content-type="article"