Hottest and driest August in Provo ever recorded

Every day for the past 40 years, rain or shine, weekend or holiday, a BYU faculty member or student has hiked across campus, traveled down the hill to the duck pond, crossed the street and walked into a small building that houses a weather station, a little-known building across the BYU community.

Once inside, he or she has logged daily measurements and then submitted the data to the National Weather Service.

The process has been the same this year. But on July 31, an all-time high temperature in Provo was recorded (104 degrees Fahrenheit). The same thing happened again on August 1. And August 2. This summer, Dr. Matt Bekker and a few of his students recorded more than a dozen record-high temperatures.

“Although our station has only been around since 1979, when I talk about breaking records, the data we’re comparing against actually go back to 1895,” explained Bekker, a geography professor at BYU and the current manager of the station.

Between July 31 and September 6, Provo saw 12 days with record-high temperatures. The average high temperature for August was 98.5 degrees, which marks the warmest month ever recorded for Provo.

Additionally, September 5, 2020, became the latest date on the calendar to ever hit 100 degrees. The only other time a 100-degree day in September was logged was on September 1, 2019.

“We received hardly any rain in April and May, which are normally some of our wettest months. And August was the driest month ever on record,” Bekker said. “So not only has it been very hot, it’s been very dry, too, which feeds into the fires we have been seeing lately.”

The weather station, officially dubbed the Stevens-James Cooperative Weather Station, named after the two faculty members who first started and managed the facility, houses equipment that measures high and low temperatures, precipitation, snowfall and snow depth. It is also one of only two locations in the entire state that measures evaporation. 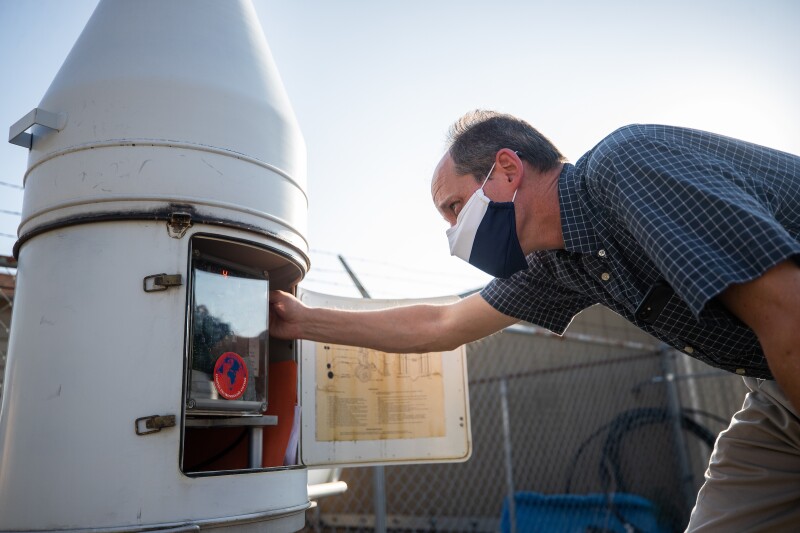 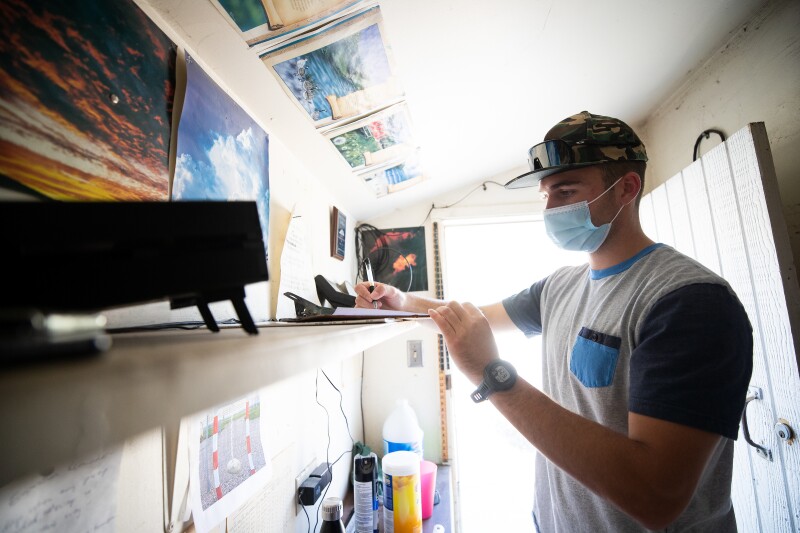 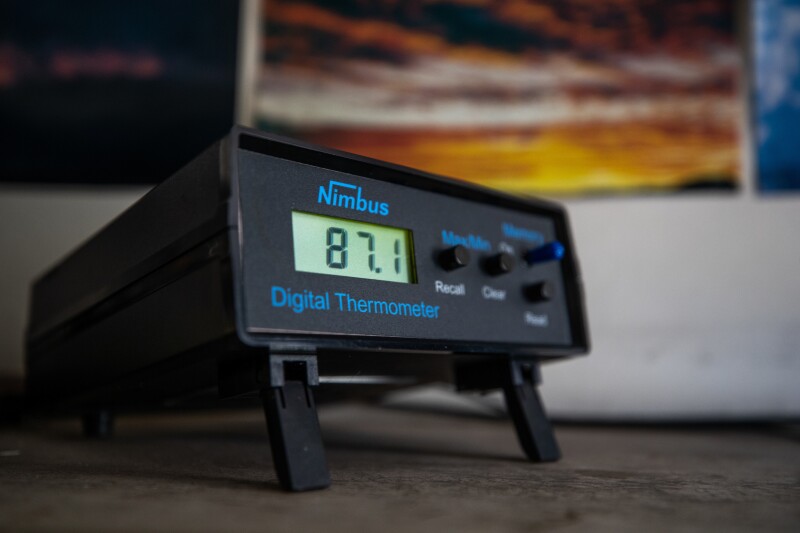 “I’ve only been on the job for a few weeks, but my experience has been pretty crazy, climatologically speaking, because this August has been the hottest and driest it’s ever been in Provo,” said Buster Carlson, a sophomore BYU student.

This station differs from others across the city and county in that it is part of the National Weather Service (NWS) Cooperative Observer Program, which means that that the data is submitted and saved at the NWS. From there it is used for tracking climate patterns as well as for short- or long-term weather forecasting.

“It’s important to measure conditions every day because we’re interested in not only weather but also climate,” said Carter Bisk, a geography major and one of the students who works at the station. “It can seem kind of redundant, but it helps us understand not only the weather in Utah but the world’s climate. So these little things help us understand a bigger picture of what’s going on across the globe.”

In reviewing this year’s high temperatures, Bekker observed that most of the previous records were set within the past five to 10 years.

“That trend is telling you something about the climate rather than about the weather,” Bekker said. “Global warming or climate change is as clear as any scientific principle. The problem is that it has a lot of political ramifications and so people get emotional about it. But scientifically it’s pretty clear.”