“Joe comes into this role as a seasoned leader in both information technology and higher education,” Flinders said. “As a former CIO at BYU–Idaho and senior IT leader at the University of Utah, Joe possesses proven skills in the areas of IT strategy, implementation and support and recognizes the importance of collaboration and strong working relationships with campus partners. He has earned the respect of his colleagues and I’m excited to see the continued contributions Joe will make to BYU and across the Church Educational System.”

Most recently, Taylor served as the chief technology officer for CES. Prior to that position, he worked as the chief information officer at BYU–Idaho for five years. He also held multiple positions over a 20-year career at the University of Utah, including serving as the executive director of IT.

Taylor earned a bachelor’s degree in economics from the University of Utah. He also holds two degrees from Boston University, including an MBA and a master’s in information technology. A husband, father and grandfather, Taylor enjoys spending time with his family, enjoying the outdoors and working on his golf game.

He officially stepped into his role as assistant vice president of Information Technology at the beginning of December. 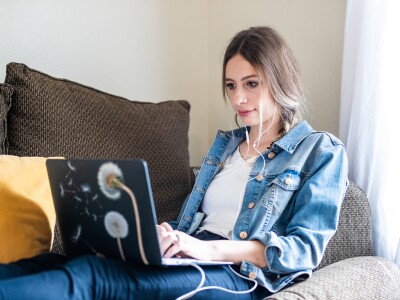 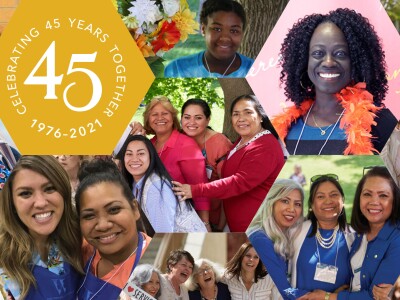