The university released the following statement in response to the NCAA’s news release issued this morning.

We are disappointed with the decision announced today by the NCAA Infractions Appeals Committee, upholding the decision to impose a penalty vacating two seasons of BYU men’s basketball records. This penalty is truly unprecedented for a case in which the institution had no knowledge of or involvement in the infractions.

The NCAA wrongly suggests that case precedent supports this decision, but the undisputed fact is that this is the first time ever that the NCAA Committee on Infractions (COI) has vacated team records where the institution itself was not aware of and had no involvement in the violations.

Neither of the cases cited by the NCAA supports a vacation of team records in a case that included no institutional knowledge of or involvement in the violations. Princeton involved vacation of an individual tennis student-athlete’s records (not team records), and Memphis involved both a failure to monitor and improper benefits provided directly by the institution itself.

Despite undisputed findings that BYU and former head coach Dave Rose properly monitored and controlled the program and promoted an atmosphere of compliance, the NCAA still determined to punish the university, Coach Rose and the entire men’s basketball team, who did not participate in or know about the violations of one student-athlete.

BYU is concerned about the harmful precedent that this case sets and the message it sends to NCAA membership, who may now be punished with a vacation of records, regardless of whether the institution knew about or participated in the violations. BYU strongly disagrees with the NCAA imposing this penalty in a case that included clear findings that there was no lack of institutional control, no failure to monitor and no head coach responsibility for the violations.

A key mission of the NCAA’s infractions program is “to prescribe fair and appropriate penalties.” Today’s decision is unprecedented and unfair to BYU and other institutions committed to compliance.

The university will provide no further comment on this matter. 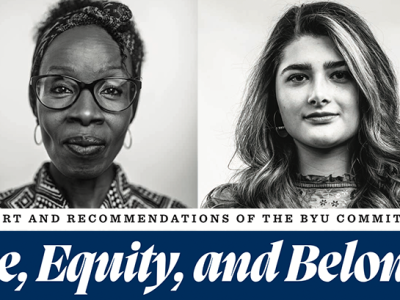 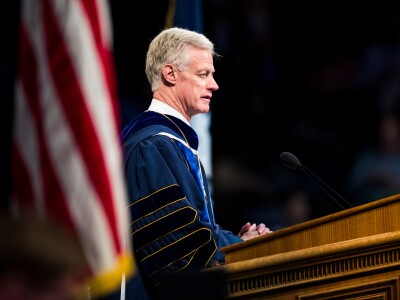 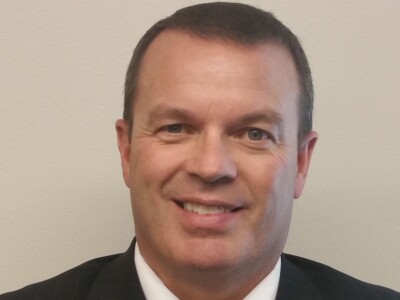